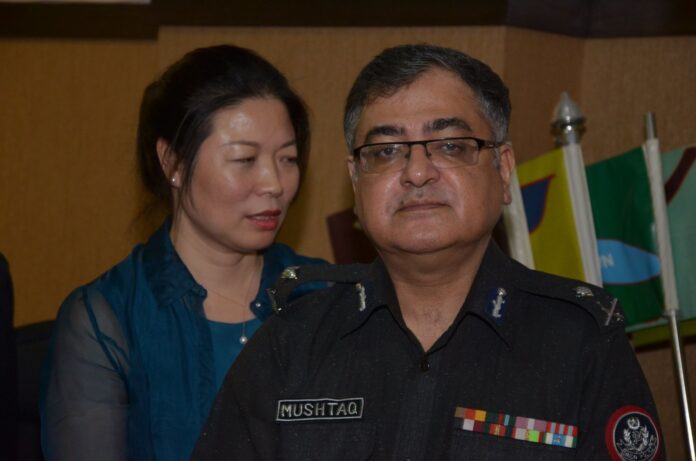 KARACHI: Sindh police chief Mushtaq Ahmad Mahar was removed from his office on the order of Chief Minister Syed Murad Ali Shah following a rise in incidents of militant attacks in Karachi, a notification announced Wednesday.

The notification to this effect said Mahar, a BPS-22 officer of the Police Service of Pakistan (PSP), has been directed to report to the Establishment Division and a junior, BPS-21 officer Kamran Fazal has been given additional charge of the office.

Reports citing sources revealed the names of Mohsin Butt and Ghulam Nabi Memon have been considered for the post. “Kamran Fazal will remain in office until his retirement,” they said.

Mahar assumed the office in February 2020, replacing Syed Kaleem Imam who was made chief of the National Highways and Motorways Police.

He was appointed as the Karachi police chief in July 2015, when he replaced Additional Inspector General (AIG) Ghulam Qadir Thebo.

In July 2017, he was transferred and appointed as traffic police chief amid reservations of some stakeholders about the targeted operations underway in Karachi.