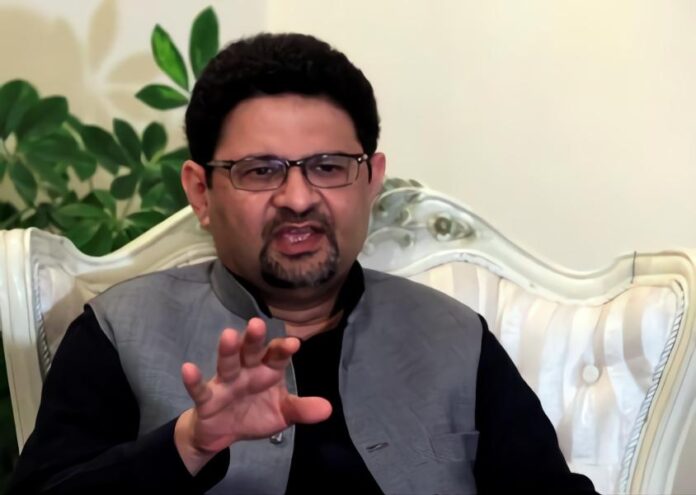 ISLAMABAD: The prime minister has appointed 57-year-old economist and businessman Miftah Ismail as the finance minister who will be tasked with quickly arresting a downward economic spiral and getting IMF talks back on track.

Ismail, who briefly held the post four years ago, brings with him a record of decisive policy action and a close relationship with Shehbaz Sharif but faces a daunting array of challenges, from falling foreign currency reserves to soaring inflation and potentially historic deficits.

He will have limited time to act, with a maximum of 15 months before general elections are due, while they may be called sooner.

The former IMF economist, with a PhD in Public Finance and Political Economy from the Wharton School of Business, held the job for a few months in 2018 when he joined a government near the end of its term.

As he returns to the post, central bank foreign reserves have fallen to $10.8 billion from $16.2 billion in just one month, according to the latest figures released on Thursday, providing import cover of only around 50 days, Ismail said.

To rebuild reserves, he is considering pushing for more deposits from friendly countries such as China, Saudi Arabia and the United Arab Emirates (UAE), sources in the ministry have said. All of those countries have parked funds in the central bank that will need to be rolled over.

He will also prioritise securing a successful International Monetary Fund review to release a tranche of more than $900 million and unlock finances from other international lenders that require a clean bill of health from the Fund.

Ismail has said he intends to restart talks soon to resume the 39-month, $6 billion bailout programme, which Pakistan entered in 2019, but negotiations will be tough with many targets off track.

He has also said his foremost task will be to contain a burgeoning fiscal deficit that could hit Rs6.4 trillion ($35 billion), or about 10 percent of gross domestic product, versus a target of about Rs4 trillion, by the end of June.

Energy subsidies announced by ousted premier Imran Khan, which are burning through public finances, are also an immediate concern.

A rollback would be politically difficult, with Khan ratcheting up pressure for fresh elections and consumer inflation already clocking in at 12.7 percent in March.

The subsidies were rolled over on Friday for at least two weeks, with Sharif citing political pressure, but Ismail has made clear the support was not sustainable and would have to be revisited.

“We cannot let our fiscal and external financial position deteriorate further and have our development partners walk out. Tough choices need to be made,” he said in a tweet on Saturday.

Ismail, from a wealthy family that runs a confectionery business, Ismail Industrial Ltd, is expected to have a strong working relationship with the new premier. Sharif was Punjab’s chief minister when Ismail began his public service career as the head of a provincial investment board a decade ago.