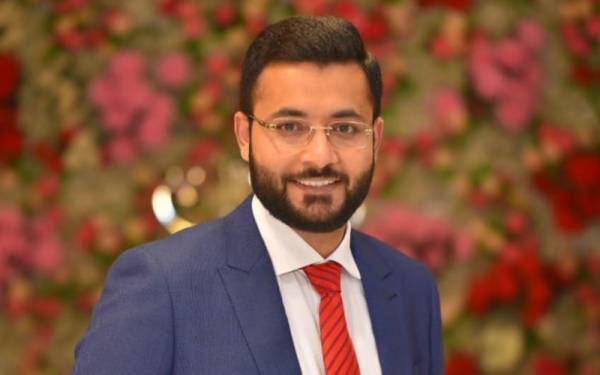 FAISALABAD: State Minister for Information & Broadcasting Farrukh Habib on Sunday said the government had chalked out a comprehensive strategy to provide loans to each and every family with low income to enable them get their own shelter through different policies announced by Pakistan Tehreek-i-Insaf (PTI) government.

He was addressing the oath-taking ceremony of newly elected members of Jhang Union of Journalists at Jhang Press Club.

He said the government had launched Naya Pakistan Housing Project and directions had already been issued to all banks to provide housing loans to the target groups so that the objective of adding new housing units could be achieved within the shortest possible time.

Under the scheme, people could get easy loans for construction of their 3-marla to 10-marla houses, he said, adding that the banks had so far received applications for loans of Rs 260 billion, out of which, loans of Rs 130 billion were approved and Rs 40 billion were distributed so far.

He said that Kamyab Jawan programme was also linked with Housing Project so that low income people could get housing loans for 3 to 7 years duration.

He said that past rulers only gave lollipop to people, however, the PTI government was taking practical steps for the welfare and betterment of masses.

He said the government had started provision of interest free loans up to Rs 500,000 under Kamyab Jawan Programme in Khyber Pakhtunkhwa (KPK) and now the scope of this facility was extended to Punjab.

He lauded the health card scheme and said that Prime Minister Imran Khan had made every citizen of Pakistan a millionaire because the card holder could get medical treatment up to Rs 1 million from the best hospital of his choice.

He said that past rulers preferred to get treatment of their diseases from abroad as they failed to establish even a single quality hospital in the country.

Now, Prime Minister Imran Khan brought a universal health insurance system under which each family in Punjab would get Sehat Card by March 31 and the card holder would be entitled to get free treatment from any public or private hospital of the country. About 2 million people have so far availed the treatment facilities through Sehat cards, he added.