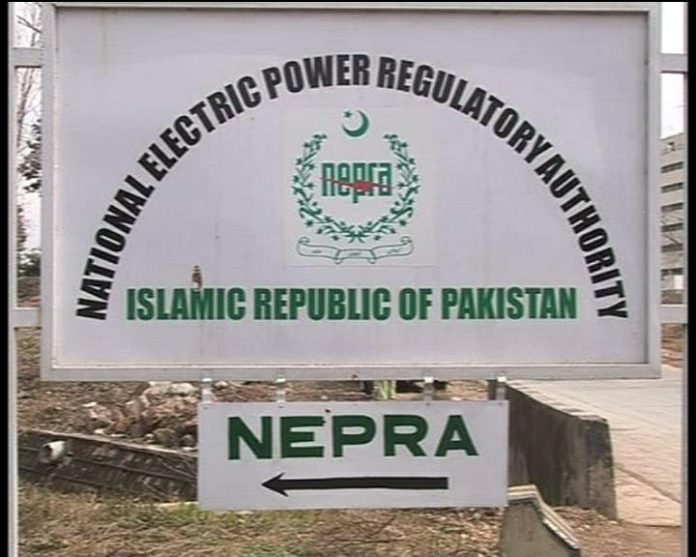 ISLAMABAD: National Electric Power Regulatory Authority (NEPRA) has reduced the price of electricity by 76 paisa per unit for K-Electric consumers on account of fuel charges adjustment (FCA) for the month of November 2021and issued a notification to this effect.

According to NEPRA notification, the price of electricity for K-Electric (KE) consumers has been reduced by Rs0.7591 per unit under the head FCA of November 2021 and the consumers of KE will get relief in the bills of February 2022.

Similarly, this reduction in power price will be applicable to all the consumer categories except lifeline consumers, domestic consumers consuming upto 300 units and agricultural consumers of the K-Electric.

Likewise, negative adjustment on account of monthly FCA will also be applicable to the domestic consumers having Time of Use (ToU) meters irrespective of their consumption level. This reduction on account of FCA of November 2021 will be shown separately in the consumers’ bills on the basis of units billed to the consumers in the respective month to which the adjustment pertains.

As per NEPRA notification, K-Electric will reflect the fuel charges adjustment in respect of November 2021 in the billing month of February 2022. And, in case, the incremental industrial and winter incentive package becomes applicable in K-Electric, the amount of negative FCA allowed to such consumers would be adjusted in the subsequent adjustments of K-Electric.

“While effecting the Fuel Adjustment Charges, K-Electric Ltd. shall keep in view and strictly comply with the orders of the courts notwithstanding this order, “said NEPRA notification.

Earlier, the KE had requested an increase Rs0.32 for FCA of November 2021 and NEPRA conducted a hearing on the matter on 3rd January 2022 and reserved its judgment after hearing objections raised by interested and affected parties. However, the NEPRA has now issued its decision after scrutiny of records and verification of facts and figures.

It is pertinent to mention here that NEPRA officials while speaking on the occasion of hearing said that power price for KE consumers is likely to be reduced by 75 paisa per unit instead of the 32 paisa per unit hike as requested by the KE.

“Power consumers had faced an additional burden of over Rs144 million due to violation of merit order,” they said.

However, KE officials denied the same saying that power consumers did not bear any additional burden due to the absence of gas sales and a purchase agreement.

NEPRA’s vice chairman replied that it is strange that there is no impact on gas consumers due to absence of gas sales as they are going to be hit with an impact of over Rs3 billion because of low gas pressure.

Meanwhile, officials of KE said that work on three agreements with the government for power purchase has been initiated.

“KE is near to inking a 2050MW power purchase agreement with central power purchasing agency (CPPA). The electric supply company has also forwarded a draft regarding tariff differential subsidy while the company will also be able to get 2050MW of electricity from National Transmission and Despatch Company (NTDC) by 2023-24,” an official of the KE said.