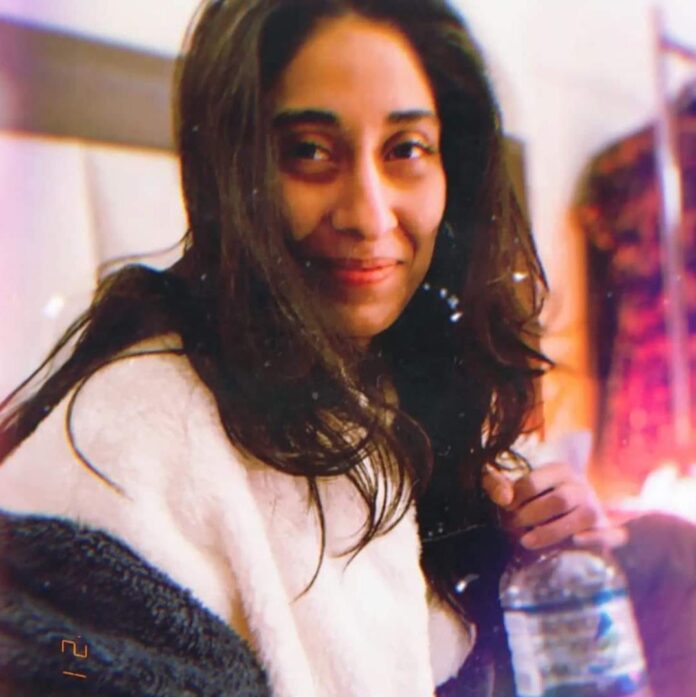 As the Islamabad District and Sessions Court resumed the hearing of the murder case today, the last witness in the Noor Mukadam case, Investigation Officer Abdul Sattar Khan recorded his testimony on Monday

Sattar, who investigated the murder case, is the last witness in the case against prime accused Zahir Jaffer and others.

During the hearing, Sattar said he was working as the in-charge of City Zone police station on July 20 when he got a call at 10 pm about the murder of Noor. “When I reached there, the complainant [Shaukat Mukadam], ASI Zubair Mazhar, and Lady Constable Aqsa Rani were already at the murder scene,” he said, adding that Zahir Jaffer was arrested by the police at the spot.

He futher stated that the decapitated body of Noor Mukadam was found in the southwestern room of the house. Crime Scene Expert Muhmmad Imran took samples from the body with the help of the lady constable, Aqsa Rani. “We prepared an application for the post-mortem of the body and sent the body to the Polyclinic hospital with ASI Dost Muhammad,” he added.

The IO said the police also confiscated a laptop from the room and put it in an evidence parcel. IO Sattar added that Computer Operator Constable Muddasir arrived at the murder site and played the CCTV tape through the DVR system. “The CCTV footage had an advance time of about 35 minutes,” the witness said, adding that as per the footage Noor entered the residence on July 18.

As a response the Judge Atta Rabbani interjected by stating that why shouldn’t the court play the CCTV footage instead. Therapy Works lawyer Akram Qureshi said the court can play it after the testimony.

According to Sattar, as per the CCTV, Zakir and Noor were seen leaving the house with luggage. “They put their bags in the car and were seen entering the house again at 2:40 am,” the IO said, adding that at 2:41 am a barefooted Noor in torn clothes could be seen trying to escape the house.

According to the CCTV, Iftikhar, the employee of Zahir Jaffer, shut the door on her and Zahir dragged her back inside, the IO said, adding that at 2:46 am, Noor and Zahir went back and sat in the car. At 2:52 am, both came back inside, he added.

IO Sattar further stated that on July 20, Noor jumped out of the bathroom window. “She was limping towards the gate with her mobile phone in hand,” the witness said, adding that suspects Iftikhar and Muhammad Jan refused to let her out of the house and did not let her open the gate.

Shortly, Zahir also jumped from the first-floor terrace and rushed towards Noor and grabbed her, he said, adding that Noor was then locked into a small cabin beside the main gate. “Zahir also snatched Noor’s mobile from her,” the witness added. Eventually, Zahir opened the cabin and dragged Noor to a room inside the house, he added. “At 8:24 pm they are seen again but then go inside the house,” he added.

At 8:55 pm, employees of Therapy Works are seen in the video accompanying an injured person [Amjad] out of the house, the IO added.

Therapy Works counsel Akram Qureshi objected to this, saying that the text of the CCTV footage could not be used in the testimony of the IO.

Speaking about the arrest of Zahir, Sattar said the suspect was detained in the police lock-up and he went to the Polyclinic along with his team. “I had sent ASI Zubair Mazhar to PIMS [to check on Amjad],” he added.

At this, the defence counsel objected saying that the IO could not record his statement before the court by reading through the police file. “He can only take notes,” the lawyer added.

Judge Rabbani retorted that he knew how efforts were being made to prolong the case. “There is no delay from our side,” Therapy Works counsel Akram Qureshi added. “This is the first case in the history of Islamabad where a trial is undergoing at such a rapid pace,” the counsel added.

ASI Mazhar told me that Amjad’s family didn’t want to press charges. “I went to PIMS on July 21 where Amjad was admitted and met his father as well.” On the same day, the witness said, a draftsman was taken to the house to take notes. “On July 21, Zahir Jaffer’s father came to the police station and gave me the licence of the pistol,” he added.

Asmat Adamjee, who is out on bail in the case, Zakir Jaffer, and other accused were present in the court along with the lawyers for the accused and the plaintiff.

State counsel Sikandar Zulqurnein, representing Zahir Jaffer, was allowed to represent his client via video link as he could not attend the court due to coronavirus infection. He had initially requested the court to adjourn the case.

The lawyer said the court had seen the condition of Zahir Jaffer, but there were no steps taken for his betterment. Zulqurnein said the statement was recorded in his absence as well. Why shouldn’t the bench recall the order to appoint Sikandar Zulqarnain Saleem a state counsel, the judge responded. At this, Akram Sheikh said that Sikandar wanted to appear in the court via videolink.

It is pertinent to note that during the previous hearing, Noor’s father had recorded his statement and urged the court to sentence prime accused Zahir Jaffer to death for allegedly killing his daughter Noor Mukadam in July last year.

ISLAMABAD/LAHORE: The Supreme Court Friday announced that the election for the Punjab chief minister's slot would be held on July 22 - after the...
Read more
NATIONAL

By Zawar Hussain SHHUJAABAD: In a tragic incident, a man killed his two young kids besides fatally injuring his spouse, a professional lawyer, who is...
Read more
- Advertisment -