Couple found hanging to death from a tree in Tharparkar 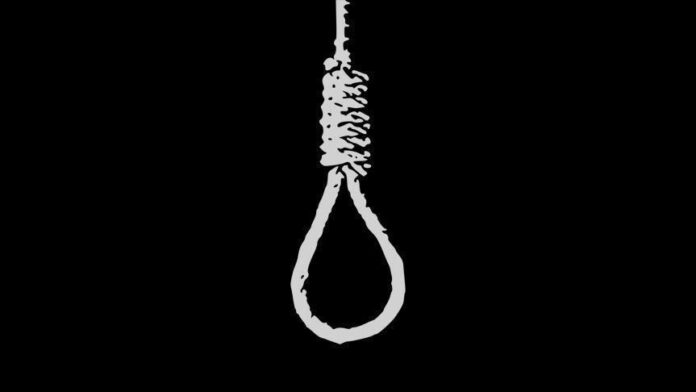 THAR: Bodies of a young couple presumably lovebirds belonging to the Kolhi family were found hanging from a tree in Tharparkar on Saturday.

According to police sources, the bodies of the teenaged boy and girl were found hanging from a tree in Kehri village of Islam Kot, Tharparkar.

The local people after finding the bodies of 17-year-old Ganga and 18-year-old Vikram oscillating from a tree informed the police.

Police rushed to the scene and pulled down the bodies of the couple who were lifeless by that time.

The local residents were of the view that the couple was lovebirds and they committed suicide as they were unable to get their love and they ended their life in dejection.

Police were yet to find whether it was a case of suicide, homicide or honour killing.