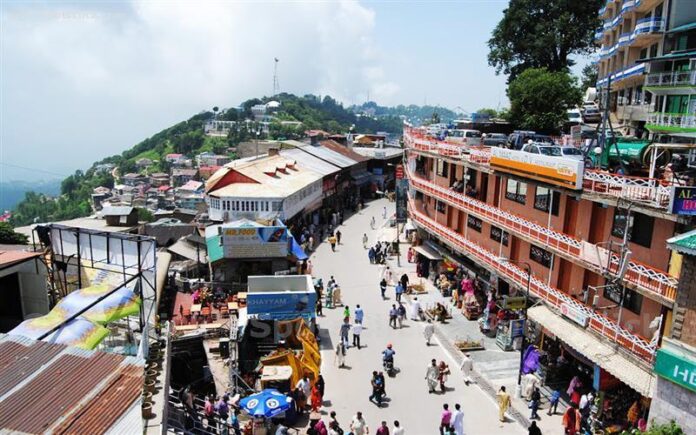 MURREE: The local administration of Murree has extended the ban on tourists travelling to Murree until January 17.

Media reports said power is still out in several remote areas of the hill station and the communication network still remains down after the city experienced the worst snow blizzard in its history last week.

The government has cleared snow from the main routes of Murree, and the process of returning vehicles to their owners who were stranded in the snow will start soon.

More than a dozen hotels have been sealed by the authorities in Murree for overcharging tourists during a snowstorm last week. Twenty-two tourists died trapped in their cars last Saturday after a storm clogged roads and stranded tourists overnight in freezing weather. Videos of tourists stranded in Murree during the snowstorm circulated on social media, with many saying hotels in the resort town had taken advantage of stranded people and overcharged them.

One tourist, who managed to leave Murree before the storm began, said hotels that normally charged Rs4,000 for a night were demanding up to Rs20,000 for rooms that didn’t even have heaters.

“The Assistant Commissioner of Murree has sealed hotels located on Kuldana Road, Upper Jhika Gali Road, Bank Road and Abu Dhabi Road after receiving complaints on social media of overcharging and other offenses,” the deputy commissioner of Rawalpindi said on Twitter.

Rawalpindi police also said they had arrested a man for swindling stranded tourists. According to a tweet by Rawalpindi police, the suspect would deliberately shovel snow onto the roads so cars would get trapped.

On Tuesday, Information Minister Chaudhry Fawad Hussain told reporters the government was introducing new tourist laws and would ‘revamp’ the district administration in Murree in light of the deaths of the snow-tourists.