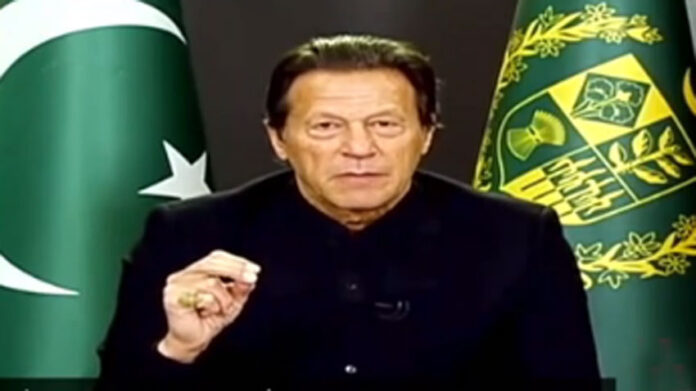 ISLAMABAD: A group of eminent Muslim scholars stressed upon the inculcation of core moral and ethical values in society as enunciated by Prophet Muhammad (P.B.U.H.) something which transformed the tribes of Arabia into world leaders.

In a series of dialogue with Prime Minister Imran Khan, highlighting the topic “Islam, society and ethical revival,” scholars — who included Abdallah bin Bayyah, Timothy Winter, Seyyed Hossein Nasr, Recep Senturk, Osman Bakar and Chandra Muzaffar — responded to questions about different aspects of the sunnah and its need to tackle contemporary challenges being faced by the Muslim societies across the world.

The dialogue was organised by Rehmatul-lil-Aalameen Authority.

During the conversation, the scholars endorsed Prime Minister Khan’s observation that a society could not thrive and achieve prosperity without rule of law and justice, the basic principles which were strictly practised by the prophet and his companions in the state of Medina.