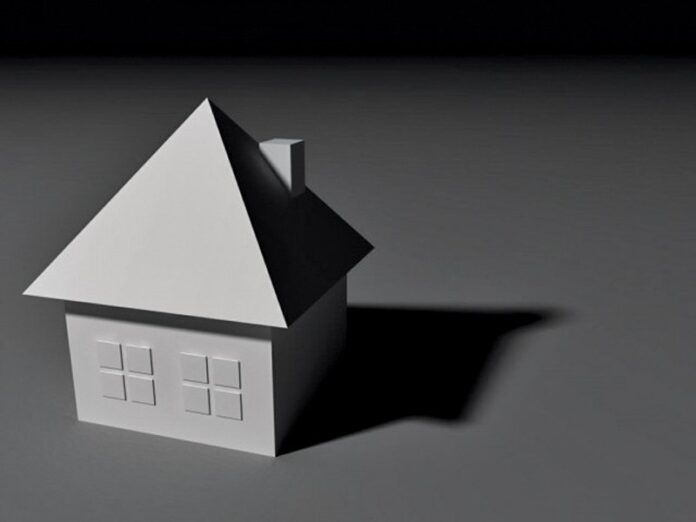 According to details, Haji Muhammad Rafique, an overseas Pakistani living in Switzerland, had complained to the OPC that he has rented out his house in Pakistan which has now been illegally occupied by the tenants.

However, the OPC took action on the complaint and handed over the possession of the house to the original owner.

The protests in Kazakhstan are completely unjustified, and show what a namby-pamby bunch the Kazakhs are. Just imagine, they’re protesting over the rise in...
Read more
CITY

As the fifth wave of the coronavirus gains pace in Pakistan, the positivity rate in Karachi has multiplied in one week to cross 10...
Read more
CITY

The rise and fall of Muslim League

Punjab reported 33 new cases of dengue during the past 24 hours, according to Primary and Secondary Healthcare Department (P&SHD) Secretary Imran Sikandar Baloch. In a...
Read more
CITY

The tick-tock of hundreds of antique clocks fills a small hall in Quetta, where collector Gul Kakar swears he will spend all the time...
Read more
- Advertisment -