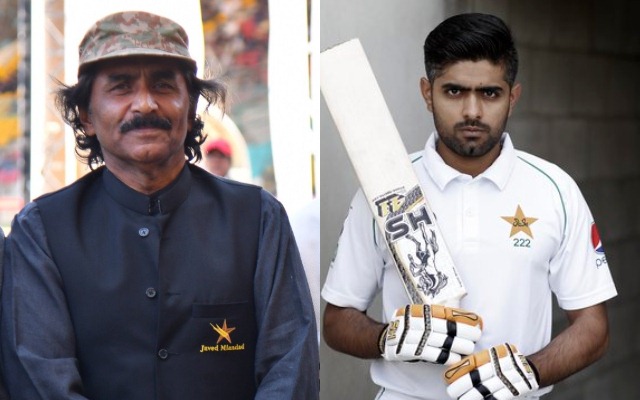 According to the report, Miandad said that “Babar Azam is a top hitter and there is no doubt about his batting capabilities”.

“Babar Azam does not get cowed by bowlers. This is his special quality,” he added.

Miandad hoped that Babar Azam will see many other laurels and records come under his belt, saying that if a player scores a triple century, he is definitely a great player.

“In my view, drop-in wickets are of no use in Karachi,” he said.

Javed Miandad had retired in 1996 after making his debut in international cricket in 1976. He had played 124 Tests and 233 One-day Internationals for Pakistan.

LONDON: The British government has issued a licence that permits the sale of Chelsea to a consortium led by Los Angeles Dodgers part-owner Todd...
Read more
Sports

PARIS: Reigning champion Novak Djokovic will come up against his long-time former coach when he plays Slovakia's Alex Molcan in the second round Wednesday...
Read more
Sports

ISLAMABAD: Pakistan batter Khalid Latif has accepted his role in spot-fixing during the second edition of the Pakistan Super League (PSL). According to a local...
Read more
Sports