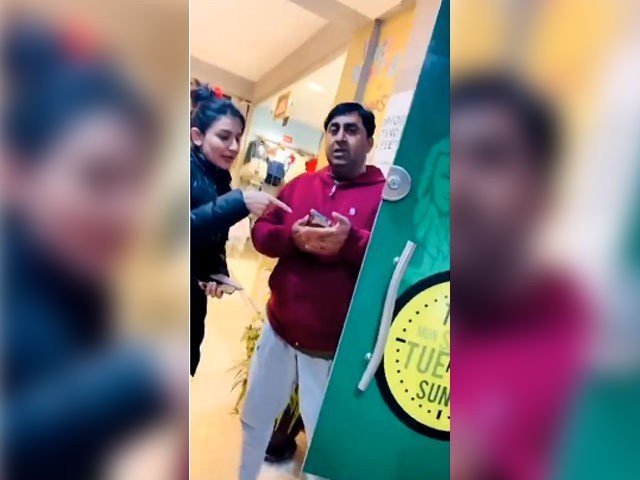 ISLAMABAD: Federal Capital Police Wednesday booked an official of the Senate secretariat who was allegedly caught on video filming and harassing women in the capital city.

The accused was booked by Capital Police a day after a video of the incident went viral on social media.

Kohsar police station registered a case against the accused in which anti-harassment provisions have been added. The police officials said that more facts will come to light after interrogation, adding that the affected women have also been contacted in this connection.

The suspect has been identified as Rana Azhar, who is an employee of the legislative branch of the Senate Secretariat.

A video surfaced on social media yesterday in which a man was shown outside an ATM. It can be seen in the video that a woman kept asking the accused to show the video in which he had filmed her and other women, but the suspect fled the scene.

The Capital Police took notice of the incident after the video went viral on social media.

The woman, who posted the video on social media, in her complaint to the police said that when she arrived at the ATM, the accused started making a video of her.

When I asked the person why he was making the video, he started apologising and confessed he was filming her and ran away.