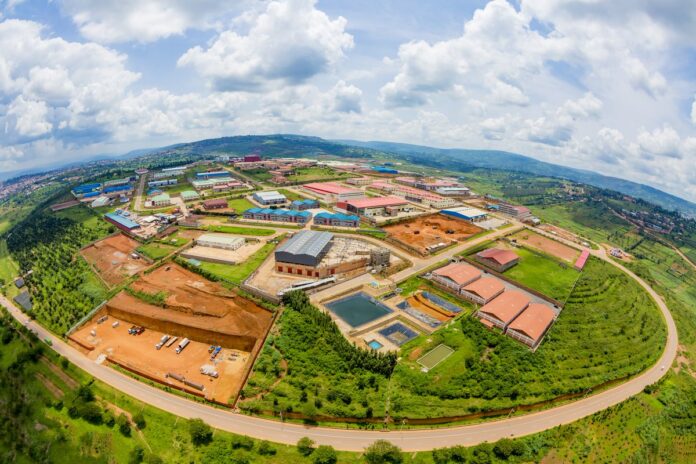 ISLAMABAD: Authorities in Khyber Pakhtunkhwa (KP) are determined to tap the economic potential of the province through the development of special economic zones (SEZs), the chief executive officer (CEO) of the KP Economic Zones Development and Management Company (KPEZDMC) said.

The investment-friendly policies of the KP government and efforts of the KPEZDMC have enabled the province to attract foreign and local investments, Javed Iqbal Khattak told the Associated Press of Pakistan.

The province has now five economic zones including the Rashakai SEZ being constructed under the framework of the China-Pakistan Economic Corridor (CPEC), he said, adding that the management of the company is following highly business-friendly policies to facilitate the investors.

He said that work on other SEZs in other parts of the province is also passing through different stages, and the KPEZDMC has also mobilized investment of Rs165 billion rupees (about $934 million) through new and existing economic zones, and since March 2020 has allotted 357.61 acres of land to investors.

“The company is committed to providing world-class industrial infrastructure and facilitating investors through its industrial facilitation offices,” he added.

He said that the company is working on sector-specific industries in the economic zones, with a special focus on minerals, jewels, marble, and fruit and vegetable.

For fruit and vegetable, the economic zones’ sites are situated adjacent to the districts known for the production of various fruits and vegetables, where the horticultural products would be value-added for both domestic and export purposes, he added.