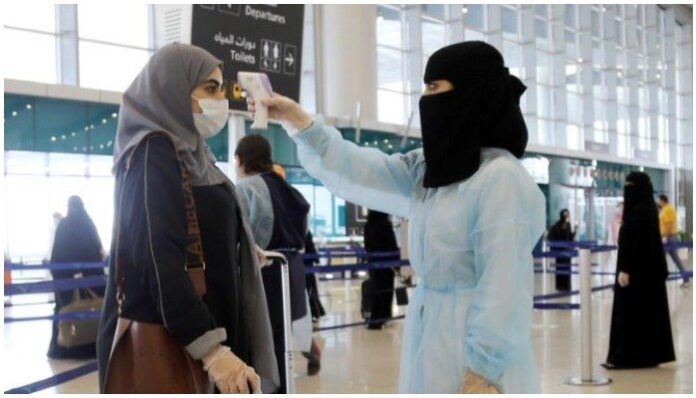 ISLAMABAD: Saudi Arabia on Thursday announced that it will allow Pakistani travellers to directly enter the kingdom starting December 1, 2021.

According to a report by the Saudi Gazette, aside from Pakistan, the new directives will also be applicable to citizens of several other countries, including Indonesia, Brazil, Vietnam, Egypt, and India starting from next Wednesday, December 1, 2021.

Per the report, all travellers coming from the aforementioned countries will have to undergo a five-day mandatory quarantine regardless of their immunisation status outside the Kingdom.

Special Assistant to the Prime Minister on Religious Harmony Maulana Tahir Ashrafi also confirmed the news and thanked the Saudi Ministry of Interior as well as the Saudi leadership for taking such a step.

He said that once the decision comes into effect, thousands of Pakistanis, who have been waiting to travel back to Saudi Arabia, will now be able to depart from the country.

Instructor pilot Qazi Ajmal's body has been found three days after his gyrocopter crashed in the Awaran area of Balochistan on Sunday. It is pertinent...
Read more
NATIONAL

KARACHI: Federal Minister for Information Technology and Telecommunication Syed Amin-ul-Haque has said the National Artificial Intelligence Policy will be introduced by the government soon. He...
Read more
NATIONAL

December 5, 2021
KARACHI: Federal Minister for Information Technology and Telecommunication Syed Amin-ul-Haque has said the National Artificial Intelligence Policy will be introduced by the government soon. He...