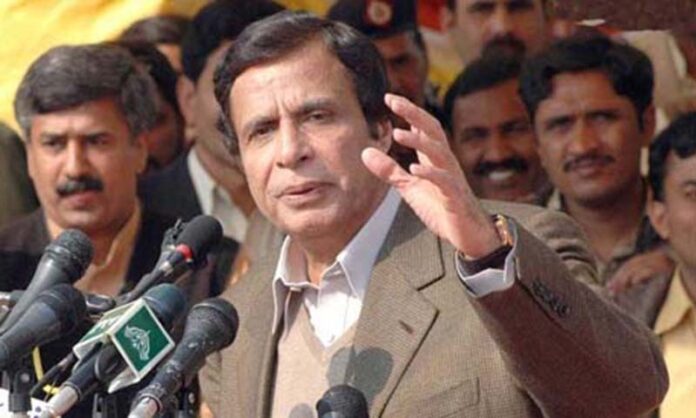 LAHORE: The parliamentary party of the Pakistan Muslim League-Q (PML-Q), a coalition party of the ruling PTI in the federal and Punjab government, has given the powers of takin crucial decisions to party leader Pervez Elahi.

The PML-Q meeting resolved that it was becoming difficult to keep its alliance with the PTI government due to rising unemployment and inflation.

The party’s parliamentary members have handed over the decision-making power to Pervez Elahi.

The PML-Q lawmakers in the parliamentary party meeting have expressed concern over rising unemployment and inflation.

The PML-Q leader further said that due to all these reasons it is becoming difficult to work with the government and how can the people’s representatives face the people in their constituencies.

According to the announcement of the PML-Q parliamentary session, if the common man is not given relief, the situation will get worse. The government should take all these issues seriously.

The participants of the meeting prayed for the recovery of party chief Chaudhry Shujaat Hussain.