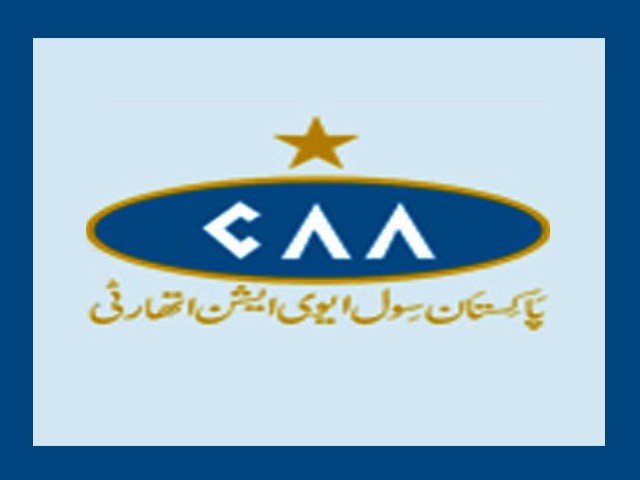 ISLAMABAD: As per the auditor general (AG) audit report for the financial year 2019-20, serious financial discrepancies amounting to Rs300 billion have been found in the Civil Aviation Authority (CAA),

As per the audit report released on Tuesday, the authority incurred a massive loss on account of financial irregularities, illegal flight permits and illegal occupation of its land.

It laments that despite several reminders, the CAA failed to convene a meeting of the Departmental Audit Committee (DAC).

The report, based on the 53 audit paras, also includes paras of financial matters worth Rs65.11 billion and observes that the CAA suffered a loss of 75.43 billion due to illegal flight permits and the non-recovery of their arrears.

Further, the audit points out that illegal seizure of the authority’s land caused a loss of Rs144.88 billion and the CAA sustained a loss of Rs14.58 billion due to delays and non-receipt of dues from airlines and other entities. The audit report says illegal flight permits and occupation of authority’s land caused a whopping loss of billions of rupees