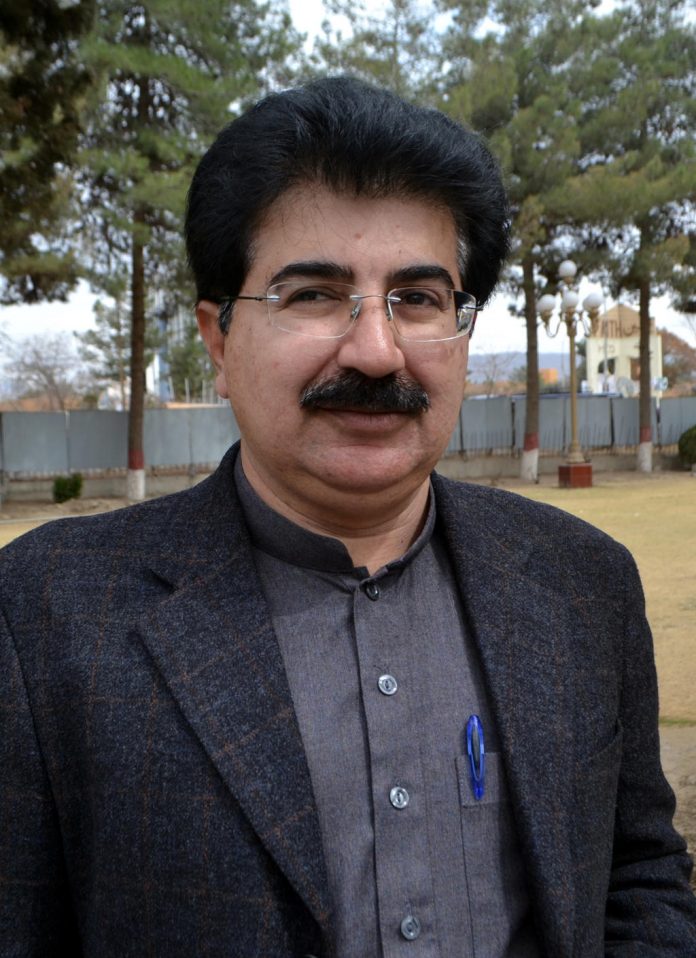 ISLAMABAD: According to reports, chairman Senate Sadiq Sanjrani will most likely rebuff an invitation by India to attend a parliamentary function.

As per sources, the Senate chairman was invited to attend the 100th celebrations of the Public Accounts Committee (PAC) by Lok Sabha Speaker Om Birla.

A senior official about whether Pakistan had accepted the invitation or not stated curtly that “I am not aware of any reply.”

It is pertinent to note that a formal response or acknowledgement of the letter is still awaited from Pakistan’s Senate Secretariat.

As per the sources, the invitation letter sent by the Indian speaker says that President Ram Noth Govind will inaugurate the event, while Prime Minister Modi would also deliver a speech.

Pakistan ‘disappointed’ over inclusion in religious violators list by US

ISLAMABAD: The government is likely to remove Aamir Khan, Chairman Securities Exchange Commission of Pakistan (SECP) while Akif Saeed is expected to be the...
Read more
- Advertisment -