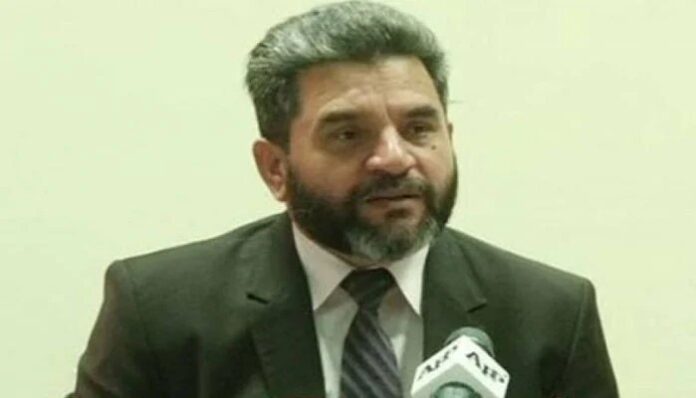 According to the report, NAB Chairman Justice (R) Javed Iqbal had proposed Zahir Shah for his appointment as deputy chairman of the NAB.

The previous NAB deputy chairman, Hussain Asghar, had tendered his resignation on October 4 and the post was vacant.

The federal government had appointed Hussain Asghar as deputy chairman in April 2019 for a period of three years.

It is pertinent to mention that Ashgar’s resignation was accepted hours after the president promulgated the National Accountability (Amendment) Ordinance, 2021, under which NAB Chairman Justice (R) Javed Iqbal will continue to serve until a new chief is appointed.

December 1, 2021
Dengue has evolved as a global life-threatening public health concern. Recently, loads of dengue cases are being reported. It seems to have replaced covid-19....