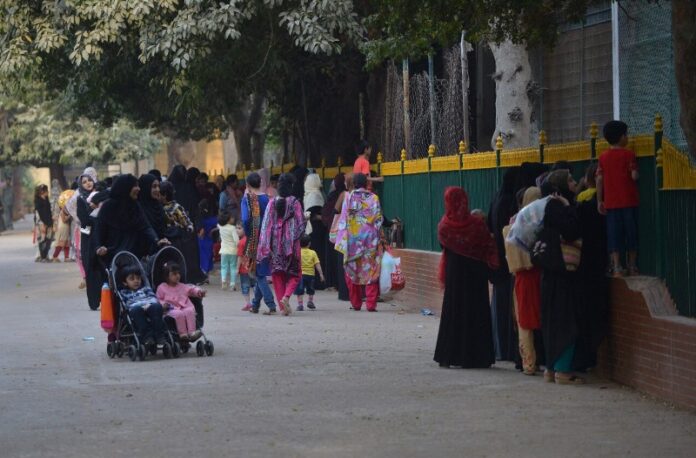 Zoo and Recreation Senior Director Irfan Salam told a news outlet that cages will be renovated to provide a better and stimulating environment for the animals. “Empty cages will be filled with new animals by the end of this year.”

“On October 20, we will celebrating the birthday of our elephants, Madhubala and Noor Jehan. We want people to visit the zoo and make the party grand,” Salam said, adding that the management of the zoo has prepared a number of activities for people in the coming days.

According to a news outlet, a number of people have complained about pitiful state of the zoo.

Earlier this year, videos of elephants at the zoo and Safari Park had surfaced showing that they had broken nails, cracked tusks, swollen legs, and damaged feet. Following this, an international animal rights group, Pro Elephant Network, had called for emergency medical assistance. However, the KMC had later claimed that it had treated them after applying petroleum jelly to their feet.

Animal activist Yahya Ahmed told a news outlet that the “condition of animals being kept at the zoo is alarming and the lives of the creatures are at risk.”

The Punjab Primary and Secondary Health Department on Tuesday revealed that dengue cases were massively increased in Lahore during the month of September. The total...
Read more
- Advertisment -