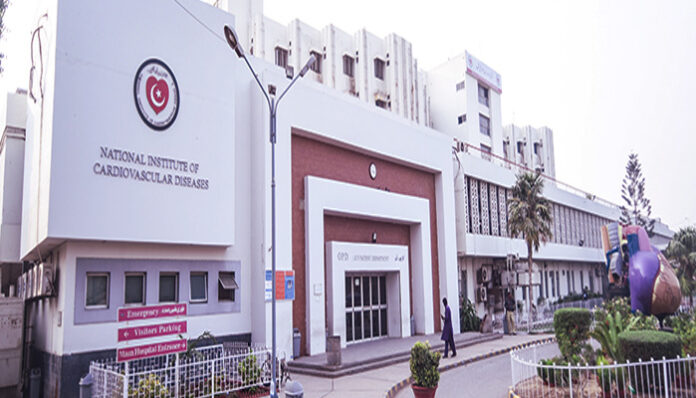 KARACHI – Pakistan Economy Watch (PEW) on Sunday criticized the interference of the Government of Sindh in the federally-operated hospitals of Karachi which is damaging these institutions.

“Under the 18th amendment, the control of some important hospitals was handed over to the provincial government in 2011 which resulted in rapid deterioration, therefore, the federal government took back control of three major hospitals in Karachi a year ago,” it said in a statement.

“These hospitals included JPMC, NICD and NICH but the federal government could not take total control due to resistance by the provincial government. Soon, the Sindh government initiated conspiracies and started to appointments on political basis which rapidly deteriorate the hospitals,” said Dr. Murtaza Mughal, President PEW.

He said the tactics being employed by the provincial government to get full control of JPMC which has put the future of doctors and health staff employed there as well as under-training post graduate students at stake.

He said that there is a 20 percent quota of Sindh in JPMC while 80 percent quota goes to the students of Balochistan, Gilgit-Baltistan, erstwhile Fata and Pata where there are no training facilities for postgraduate students but the provincial government is trying to fill all the seats with locals which is exploitation.

He noted that Jinnah faculty is being run on an ad-hoc basis for a decade, forty important posts are also kept vacant for a decade, doctors in grade 18 are working as professors of grade 20 which amounts to playing with the lives of patients and the future of students.

The political interference is destroying the biggest hospital of Pakistan as 61 medical officers out of which 35 have postgraduate qualifications have been deprived of promotions for years, he added.

The provincial government wants to make circumstances unbearable for the doctors of other provinces so that they resign and politicians can appoint their cronies in their place. Dr. Mughal said that the federal government should act to save the hospitals by taking full control of these hospitals before it’s too late.

On Monday, an anti-terrorism court in Karachi gave death sentence to two police officials for murdering Intizar in a "planned encounter" in 2018. The ATC...
Read more
CITY