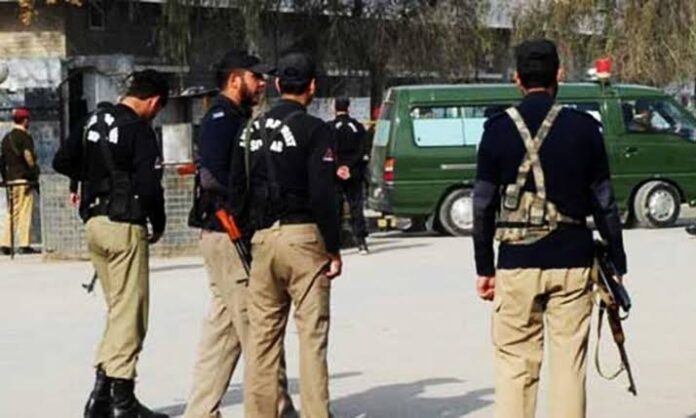 LAHORE: Several police officials have been suspended by Lahore police for torturing a citizen, a press release stated on Sunday.

According to the statement, a first information report (FIR) was registered at the Gulshan-e-Iqbal police station in Lahore against the officials for allegedly torturing a citizen named Muhammad Nawaz.

As per the FIR, Nawaz was brought to the police station on September 23 by three police officials — Muhammad Naeem, Ali Hassan, and Samsun. Nawaz was later handed over to trainee assistant sub-inspectors Zahir and Adil Javeed.

As per the FIR, Nawaz was then allegedly subjected to torture by the police officials with the “connivance of the station house officer (SHO).”

Lahore police immediately launched an inquiry into the matter. Following the inquiry, the director-general (DG) operations directed to immediately suspend and arrest all the officials involved in the incident.

As per the statement, an investigation into the incident is in process.