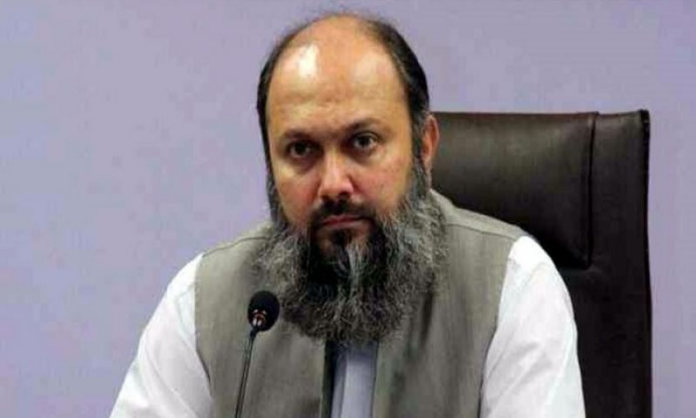 ISLAMABAD: Rebellion against Balochistan Chief Minister Jam Kamal Khan took a new turn on Thursday as majority of the ruling party lawmakers refused to support him in wake of the no-confidence motion tabled by 16 lawmakers of the opposition parties in Balochistan Assembly.

The ruling party lawmakers told Senate Chairman Sadiq Sanjrani that they would support the no-confidence motion as they were fed up with the chief minister.

Sources in the Balochistan Awami Party (BAP) told Pakistan Today that they may accept anyone as new chief minister but Jam Kamal Khan.

According to sources, Sanjrani had visited Quetta to help thwart the no-confidence motion against Kamal.

Sanjarani met with the leaders of Balochistan Awami Party at the residence of Speaker Balochistan Assembly Abdul Quddus Bizenjo.

However, the efforts of Sanjarani failed when the members of the ruling party said in strong words that any chief minister is acceptable but Jam Kamal Khan.

Following the meetings, Sanjrani said that he failed to convince the angry party lawmakers who insisted on supporting the no-confidence motion against Kamal.

“We have tried to handle the situation but this time the issue is serious,” Sanjrani said and added that Sardar Saleh Bhotani and Qudus Bizenjo have stuck to their decision.

“I hope that Jam Kamal will resolve this issue himself. I have done my bit of effort,” Sanjarani said.

On the other hand, another group of lawmakers called on Balochistan Chief Minister Jam Kamal Khan and expressed full confidence in him.

The meeting was attended by Deputy Speaker Balochistan Assembly Sardar Babar Khan Musa Khel, provincial ministers and members of allied parties. The members of the assembly said that there is always resentment in politics and they will convince their friends.

“Our friends are angry but we will manage them and the opposition will be disappointed,” the meeting decided.