Karachi policeman arrested over celebratory firing in own wedding 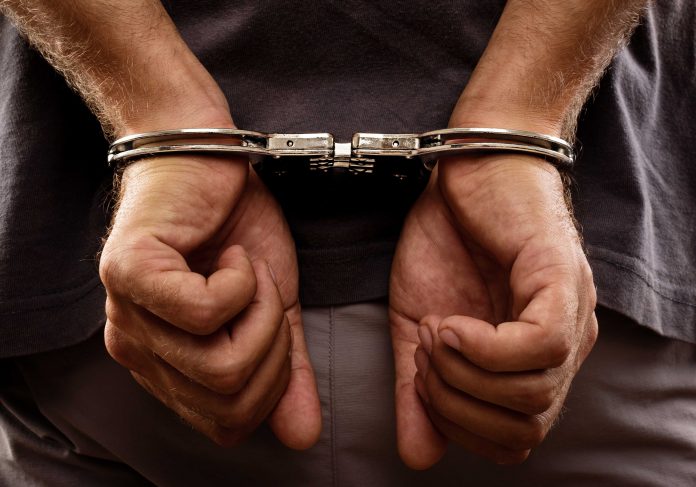 KARACHI: A policeman, who restored to celebratory fire during his marriage, last night in Karachi, was arrested on Monday.

The policeman named Saleem opened fire to express his joy during his wedding ceremony on Sunday night that took place in Karachi’s Neelam Colony, in the jurisdiction of Boat Basin police station.

The groom along with his cousin was arrested by the police, who spent the night at the police station. Senior Superintendent of Police (SSP) South, Zubair Nazir said that the arrested groom is posted at the Boat Basin police station and the weapons used in the firing have been recovered from the accused.

It is to be noted that the video of the aerial firing of the cop went viral on social media, after which the police took action and arrested him.

Celebratory firing during joyous events in the country have claimed many precious lives and despite repeated warnings from authorities, the incidents, again and again, appear to raise serious questions on the implementation of laws.

In a separate celebratory firing incident in Khuzdar, Balochistan, at least two people including a woman were killed in aerial firing at a wedding ceremony.