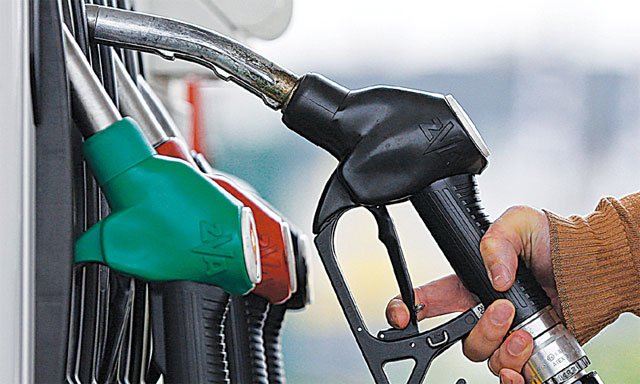 ISLAMABAD: The federal government announced on Friday new prices of petroleum products for a fortnight, which will be effective from August 1.

Taking to Twitter, Dr Shahbaz Gill, the special assistant to the PM on political affairs, said the government is going to jack up the price of petrol by Rs1.71 per litre.

The rate of diesel was not being hiked because any increase in diesel price takes toll on the common man and farmers, due to which a proposal for the increase was rejected.