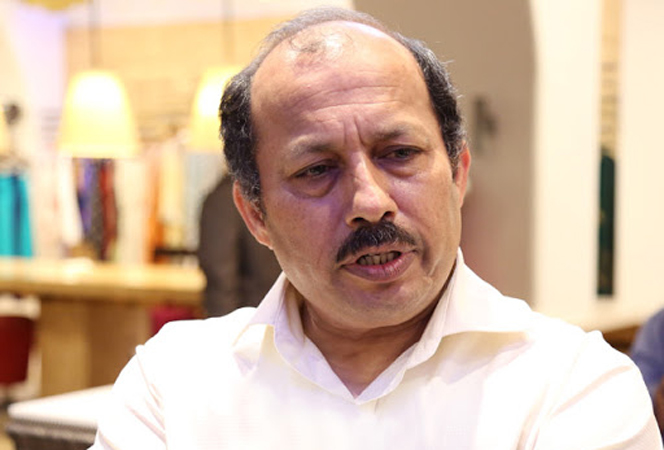 ISLAMABAD: The government has recalled its ambassador from Kabul to hold “consultations” on the purported abduction and release of the Afghanistan ambassador’s daughter in Islamabad last week, the Foreign Office confirmed Monday.

Mansoor Ahmad Khan arrived in Islamabad on Sunday evening, hours after Afghanistan withdrew its ambassador and diplomats “until the complete elimination of the security threats”.

Khan is scheduled to meet Foreign Secretary Sohail Mahmood at the Foreign Office to discuss the matter. Discussions will also be held on the progress of the now-postponed Afghan Peace Conference, the Foreign Office said in a statement.

Silsila Alikhil, the daughter of ambassador Najibullah Alikhil, 26, was going home in a rented vehicle in Islamabad on Friday when she was briefly kidnapped by unidentified assailants who released her hours later with injuries and rope marks, Afghanistan’s foreign ministry claimed on Saturday.

Investigators, however, found gaps in her story, observing she had visited several places in twin cities — Islamabad and Rawalpindi. The footage of her visits had been retrieved and was being looked into, they said.

Subsequently, Afghanistan has withdrawn its ambassador and diplomats.

“The Afghan government recalled the ambassador and senior diplomats to Kabul until the complete elimination of the security threats, including the arrest and punishment of the perpetrators,” its Ministry of Foreign Affairs said.

The Foreign Office in a statement called the decision “regrettable” and said it hoped Kabul would reconsider.

“The Foreign Secretary met the Ambassador of Afghanistan today, highlighted all the steps taken by the Government in this context, and re-assured him of full cooperation,” it said.

Pakistan is a key player in the peace process in Afghanistan, where the Taliban have taken over territory in the weeks since President Joe Biden announced the withdrawal of American troops by September 11.

Pakistan has been acknowledged for helping bring the Taliban to the negotiating table for peace talks that began in Qatar last year, but negotiations have failed to make substantive progress and the Taliban has ramped up offensives.

The State Bank of Pakistan on Tuesday kept the monetary policy rate unchanged for the fifth consecutive time at 7 percent for the next...
Read more
HEADLINES