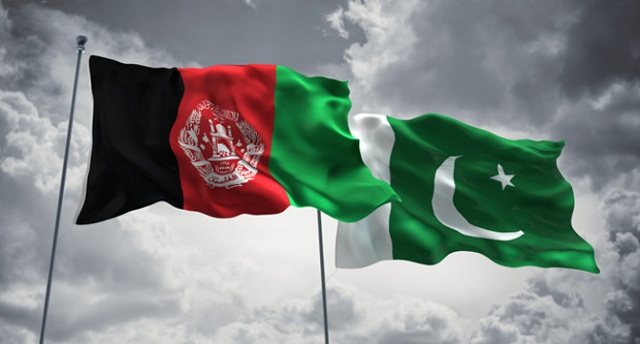 ISLAMABAD: In a diplomatic standoff following the incident involving Afghan ambassador’s daughter, the Afghan government on Sunday recalled its envoy and other staff of its mission back to Kabul.

According to unconfirmed reports, Pakistani Ambassador to Kabul Mansoor Ali Khan also arrived in Pakistani capital the same day – hinting at another diplomatic stalemate as Afghan Taliban, who already control over 85 percent Afghan territory, are making their final push to take over Kabul.

Silsila Alikhil, 26, was going home in a rented vehicle in Islamabad on Friday when she was briefly kidnapped by unidentified assailants who released her hours later with injuries and rope marks, Afghanistan’s foreign ministry claimed on Saturday.

Investigators, however, have found gaps in the victim’s story, saying that the envoy’s daughter had visited several places in twin cities and footage of her visits had been retrieved and was being looked into.

“[Afghanistan’s] President Ghani has recalled the Afghan envoy and other diplomats from Islamabad, saying the kidnappers of the ambassador’s daughter must be brought to justice and the safety of Afghan diplomats in Pakistan be secured,” said Tolo News quoting Waheed Omar, an adviser to the Afghan president.

Pakistan immediately responded to the Afghan president’s move, terming it “unfortunate and regrettable”.

“The decision by the Government of Afghanistan to recall its ambassador and senior diplomats from Pakistan is unfortunate and regrettable. ​The reported abduction and assault of Ambassador’s daughter in Islamabad is being investigated and followed-up at the highest level on the instructions of the Prime Minister. The security of the Ambassador, his family and personnel of the Embassy and Consulates of Afghanistan in Pakistan has been further beefed up,” said an official statement issued here by Ministry of Foreign Affairs.

Earlier on Sunday, the interior minister told a news conference that the abduction case of Afghan ambassador’s daughter would be solved within 72 hours.

The interior minister said that footage of her trip from Rawalpindi to Daman-e-Koh was missing and the matter was under investigation.

He said that the “riddle” would be solved by the evening and all aspects of the case would be unearthed, reflecting some gaps in the statement of the victim. 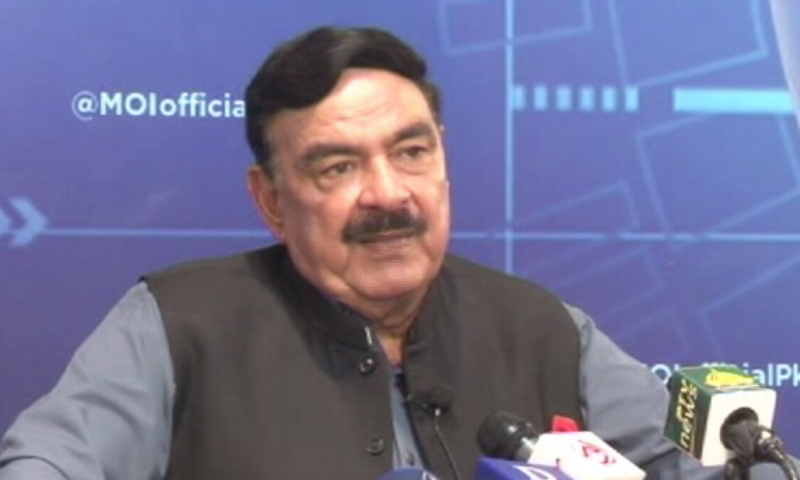 Later in the day, the interior minister told media that the kidnapping allegations were suspicious as the investigation has revealed all the facts.

“There is a clear difference between the evidence of the investigation and the statement of the Afghan ambassador’s daughter. In the CCTV footage, the girl was walking in the market of Islamabad, Rawalpindi and later Daman-e-Koh,” he said.

He also said that the investigation had revealed that Afghan ambassador’s daughter had lied and no incident of kidnapping had taken place.

“The Afghan ambassador’s daughter said her phone was snatched. But the phone was recovered from her,” he said.

The minister said that the envoy’s daughter had changed four taxis and no kidnapping allegation was proved.

A medical examination report, shared on social media and later confirmed by Pakistan Institute of Medical Sciences where Alikhil was treated, said that she was admitted with swelling and rope marks on the wrists and ankles.

The report said that she was held for more than five hours and also noted that she had some swelling in the brain’s rear occipital region.

“Why should not #Afghan Embassy be handed over 2 Taliban who controls 80% of Afghanistan. Kabul regime has no longer functional internal sovereignty. Send Afghan Ambassador back. Recognise de-facto Taliban govt as de-jure Afghan govt,” tweeted Jan Achakzai, a noted columnist and political commentator.