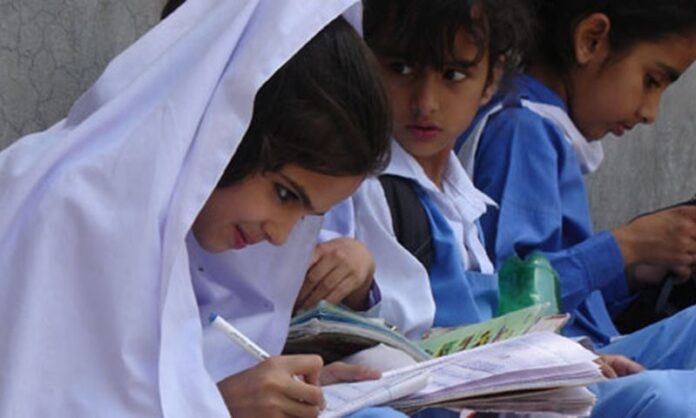 PESHAWAR: The Elementary and Secondary Education Department of Khyber Pakhtunkhwa on Monday directed all primary and middle-level schools to take a summer vacation from Tuesday amid a heatwave that has swept the province.

The notification said that all the primary and middle schools in summer zones would remain close until further orders while in winter zones, schools from primary to higher secondary levels would remain open.

According to Minister for Education Shahram Khan Tarakai, in few hot areas of winter zones and union councils, the primary and middle schools will also remain closed until further orders.

The education officers of the concerned districts will notify the areas.

However, in summer zones, Tarakai said all the primary and middle schools would remain closed.

For the students in classes 9-12, the educational institutions will remain open, the notification said. However, only those subjects for which examination would be conducted will be taught.

The notification further read that it would be implemented at all public and private sector schools.