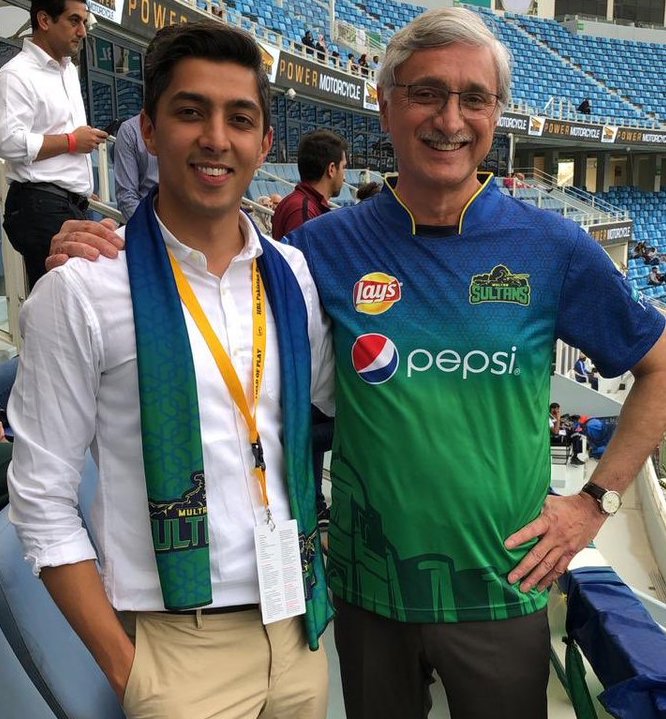 A banking court directed on Friday the Federal Investigation Agency to give a seven-day notice to PTI estranged leader Jahangir Tareen before arresting him in a fake accounts case.

Additional Sessions Judge Rafat Ali Gondal heard the case as Tareen turned up before him.

The FIA deputy director informed the court that the agency doesn’t need to arrest the PTI leader. It will give an advance notice to the accused, if such need arises, he added.

At this, Tareen’s lawyer requested the court to direct the FIA to inform his client at least ten days before arresting him.

After the FIA official’s statement, the lawyer pleaded with the judge to allow his client to withdraw his bail application. The court disposed of the bail plea and directed the FIA to give a seven-day notice to Tareen before taking any action against him. 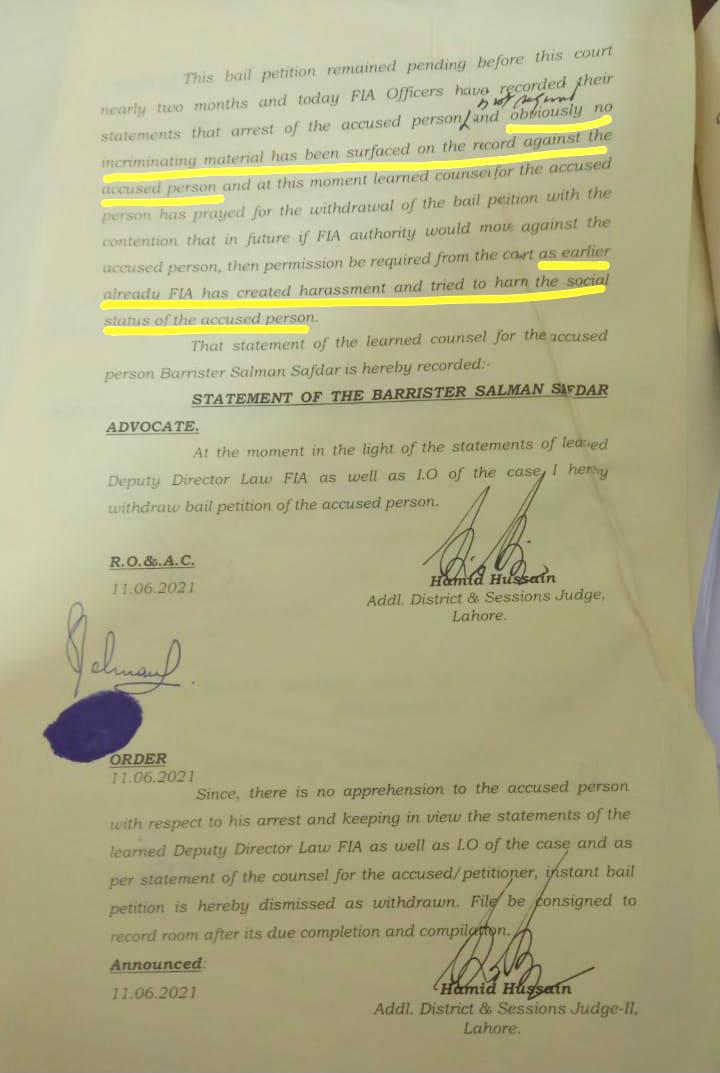 Separately, a sessions court disposed of bail pleas of Jahangir Tareen and his son Ali Tareen in a money laundering case. The father-son duo asked the court for permission to withdraw their bail pleas in the case, which was granted.

The FIA’s investigation officer informed the court that the PTI leader and his son Ali Tareen’s arrest is not needed. “We are currently reviewing the record,” he said. When asked how many cases have been registered against them, their counsel replied that no case has been filed against him yet.

Disposing of the bail applications, the court instructed that the FIA will have to give a ten-day notice to the PTI leader and his son, if their arrest is needed.