Policeman laid to rest in Mardan 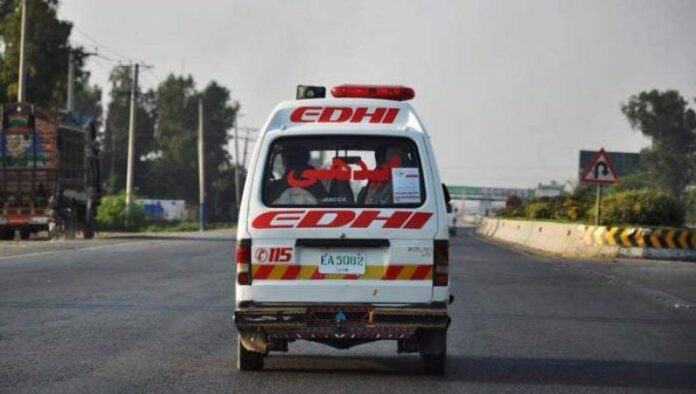 MARDAN: The funeral of a head constable who was killed in a terrorist attack on a police mobile in the Babuzai town of Mardan district Friday night was offered at police lines on Saturday.

He was laid to rest in his native town of Lund Khwar.

Two other policemen and a girl were also injured in the attack. In response, police shot dead the terrorist and after the incident, a heavy contingent of police cordoned off the locality.