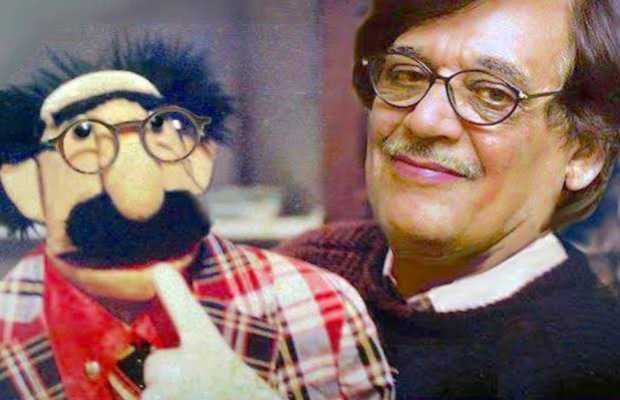 ISLAMABAD: Renowned artist Farooq Qaiser, who became famous for his character as “Uncle Sargam” in the popular PTV show Kaliyan, has passed away at the age of 75 in Islamabad after suffering a heart attack.

The news was confirmed to Express News by his grandson Friday night.

Uncle Sargam was a household name for Pakistani children of the 80s and 90s with his prominent puppet show Kaliyan at that time.

Prime Minister Imran Khan has also condoled over the demise of renowned artist and puppeteer. “He was not just a performer but would constantly raise awareness about social injustices and issues,” the premier said on Twitter in his condolence message.

Expressing sadness over Qaiser’s demise, the prime minister also conveyed his condolences and prayers for the bereaved family. Minister for Interior Sheikh Rasheed also expressed grief over the demise of Qaisar. In his condolence message, he prayed to Almighty Allah to rest the departed soul in eternal peace and grant courage to the bereaved family members to bear this irreparable loss with fortitude and equanimity.

The minister said that Qaisar was a great writer, artist as well as cartoonist. “He was king of social satire, comedy, puppetry and communication, and his services would be remembered along in the field of journalism and media,” he added.