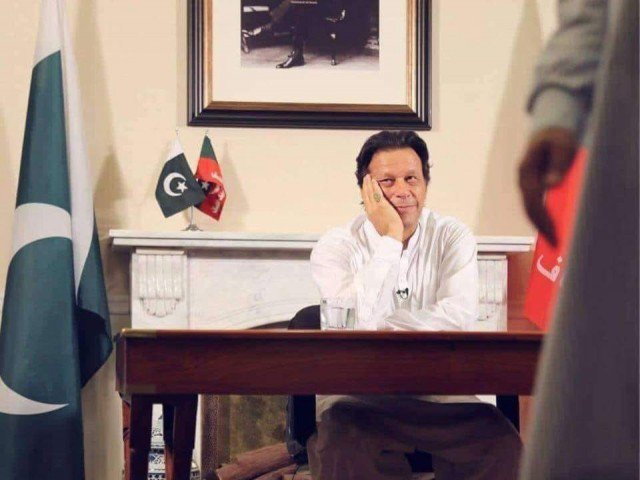 As we came closer and closer to Eid, the prospect of a prolonged holiday loomed ever larger. The government made the best of a bad job and declared holidays for 10 days.

Note: this is not a lockdown. It’s a smart lockdown. Actually, it’s more like 12 days in The Village, because you can bet your boots that a lot of people took Monday the 17 off, and will travel only on Tuesday morning, and will be late to office so that work will not get started until Wednesday.

There’s another necessity being sneakily tested. Will anyone notice the absence of government for so long? As government employees go off for a prolonged Eid visit to The Village, all that urban dwellers will notice is the prolonged emptiness of the roads.

The only problem is, the city slickers will probably be taking the contagion along with them. There have been plagues in the Subcontinent before. But the villages have not been affected for a long time. Covid-19 seems to have passed the villages by, and one hopes it will do again, with the coronavirus dying out among the empty spaces and open fields. But I’m not all that happy about the tendency of rural residents to embrace long-lost relatives who have come in from the Big Bad City.

And what’s the point of the returned prodigal coming for such a prolonged holiday, with his family too, if they are all to be treated like a bad smell? This is the season to bathe in the tubewell, or the village pond alongside the buffaloes, depending on choice.

I saw SACM Dr Firdous Ahiq Awan saying on TV that such enthusiasm was out, as well as any Eid Milan parties or other Eid gatherings. I’m sure, after seeing what she did to the AC Sialkot, no one will try to meet anyone on Eid.

I wonder if there was any history behind that incident. Doctors don’t generally like CSS officers, as if they are a challenge. Look, doctors have a high opinion of themselves, because they did well in their Matric and Inter exams, and got into medical college. CSS officers used to be Arts students, who only showed brilliance after a master’s, by doing the CSS. And then deciding the fate of doctors, because they dominated the Health Department.

I won’t bring up the argument about two women, but I’m not sure how Dr Firdous Ashiq Awan looked at Ms Sonia Sadaf, who was after all ‘her’ AC in the sense of being the AC of her town of Sialkot.

All I will say is that she showed why Imran Khan made her SAPM on Information (fear) and why he sacked her (the fear came true when she burst upon him). Usman Buzdar’s appointing her SACM also made sense. He wanted to avoid her tongue.

Speaking of Buzdar, he has been shown too much mercy. He should be made to do the honourable thing and left alone with a loaded pistol on his desk. CMs are not supposed to lose by-elections, not even if the seat had been won by the PML-N in the general election Right, in Khushab’s PP 39 by-election, the dead MPA’s son was given the PML-N ticket, but Buzdar should have sent the good Dr Awan to make sure he took the PTI ticket. But it was not to be, and Buzdar’s sword still awaits his falling on it.

Instead of blaming Budar, or taking the AC Sialkot to task, Imran Khan has gone after diplomats. It seems somebody going abroad was not treated with due deference, or else Imran wouldn’t have waited towards the end of his third year in office to notice that diplomats mistreat overseas Pakistanis like anything. Our diplomats view need foreign postings for themselves, not for the country. Getting treatment for spouses and education for kids to drive them, not their jobs.

But if you look at the Facebook chatter, it seems that there’s more support for Dr Awan’s going after the AC than Imran after the diplomats. But the real rage was reserved for Shahbaz Sharif’s bail. The e-chortling over his being stopped from going abroad was amazing.

Imran’s supporters are clearly wanting him to go after institutions. If the Supreme Court disqualifies the elder brother, that is obviously righteous, but the Lahore High Court can be defied if you don’t like a bail being granted. I blame the civil servants. They’ve grown lazy, and don’t know how to prepare a case the courts can’t reject. The cases they make now are so weak that the courts can’t give them what they want. So you need courts that are committed to the Cuptaan.