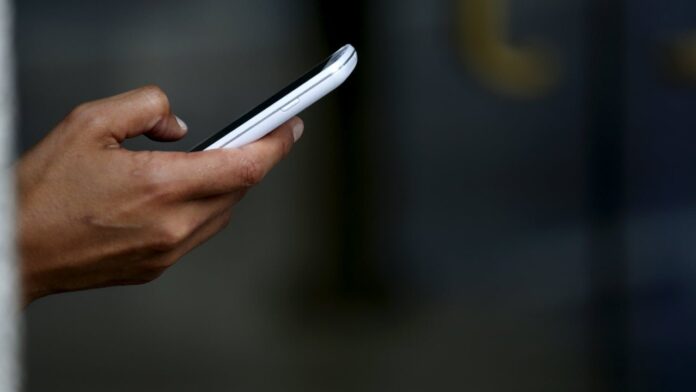 LAHORE: Mobile internet services remained suspended in several neighbourhoods of Lahore for a second day on Saturday as the government reigned in on Tehreek-e-Labbaik Pakistan (TLP).

While the service was resumed in affluent neighbourhoods including Defence Housing Authority (DHA) and other cantonment neighbourhoods, users in several areas including Ferozpur Road near Samanabad, Johar Town, Hall Road, Walton Road and Canal Bank Road near Punjab University were unable to access the internet.

The services were suspended on Thursday in view of violent protests launched by supporters and activists of the hardline religious party to get their leader, Saad Rizvi, released from police custody.

Rizvi was arrested late on Monday after he threatened the government with violent demonstrations if it did not expel the French ambassador over blasphemous caricatures published last year.

“In order to maintain public order and safety, access to certain social media applications has been restricted temporarily,” a senior telecoms regulator official had said.

A security official had said that the block was linked to an operation underway against the group that the government banned on Thursday.

“As the government announced earlier […] wherever we need we will be blocking social media to crack down against TLP,” he was quoted as saying by Reuters.

“These arbitrary decisions of blocking and banning have never done any good (and) instead opened ways to blanket bans,” said Nighat Dad, head of the Digital Rights Foundation on Twitter, shortly before the site became inaccessible.