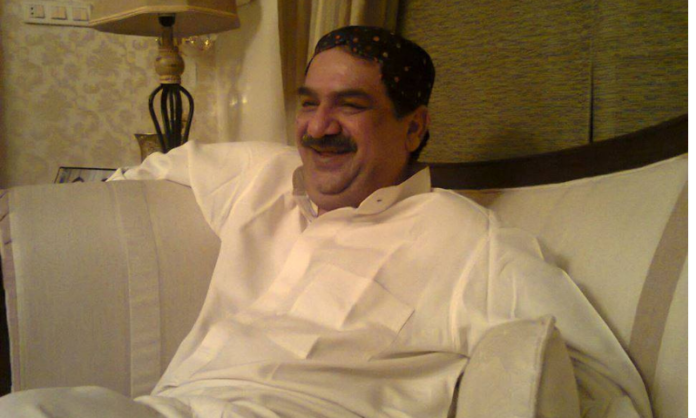 In February, an accountability court had handed Morai a seven-year jail term in the reference.

Morai’s lawyer in his arguments before the court said his client was arrested in April 2018. Terming the charge sheet as baseless, he demanded to set aside the NAB court’s verdict against Morai.

The NAB’s lawyer opposing the acquittal stated that Morai abused his authority while being chairman of the FCS.

The court after hearing the initial arguments from both sides sought a reply from the NAB in the case.

In May 2018, the court indicted 16 accused persons for misusing their authority, embezzlement of funds, illegal appointments, and awarding fake contracts during 2014-15.

According to the NAB, the accused persons had caused a loss of Rs343 million to the national exchequer by inducting their relatives and others in the FCS violating the recruitment rules.