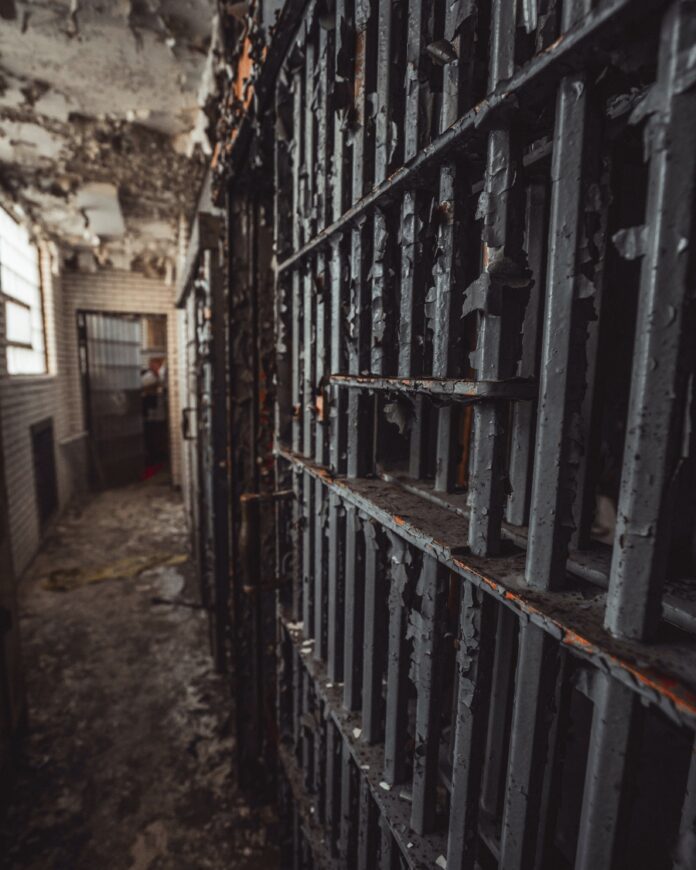 FAISALABAD: Police have claimed to solve a rape and murder case of a five-year-old girl in Faisalabad and arrested her stepfather for his alleged role in the entire episode.
According to police, the accused Shahzad Masih has admitted to his role in the entire episode after police got suspicious of him when he frequently changed his statements regarding the incident.
The child went missing after she went out with her grandfather to buy milk. “She went missing after going out with her grandfather to buy milk,” the mother of five-year-old, who was raped and murdered said. “The girl’s body was later recovered from near her home,” she said.
The mother further demanded if proved guilty, the suspect should either be hanged or shot before her eyes.
It is pertinent to mention here that incidents of rape and murder of minor girls have been reported frequently in the country. In one such case, a three-year-old girl was murdered after being raped in Kohat district of the Khyber Pakhtunkhwa (KP).
According to details, she left her house in Khattak Colony area on Wednesday afternoon and did not return till evening. The family got worried regarding her whereabouts and approached the Mills area police check-post and got a missing complaint registered with them. The next morning, her body was found from a nearby water drain.