Healing the wounds of the nation 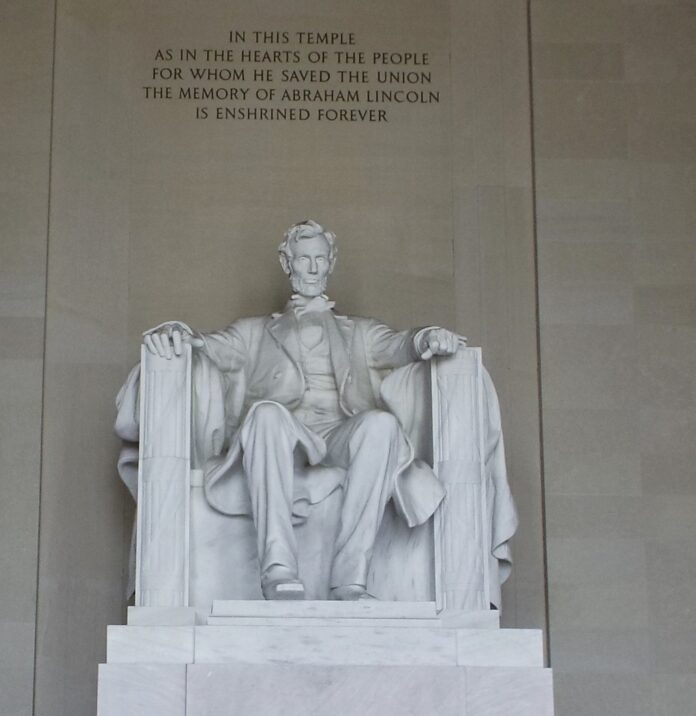 On January 20, Joseph Robinette Biden Jr took oath of office as the 46th President of USA. The Presidential elections were held on November 3. It had been a close race. While Biden managed to get 306 electoral votes, Trump got 232. The voter turnout was the largest ever (46.8 percent), and 81 million Americans voted for Biden, Trump trailed with 74 million. The country is the oldest constitutional democracy of the world where incumbents have usually managed to get a second term in office unless a major debacle has taken place. Jimmy Carter lost the elections in 1980 to Ronald Reagan due to the US Embassy Hostage crisis in Iran. George Bush Sr lost in 1992 to Bill Clinton, mainly because of being over-confident after winning the first Iraq war. Donald Trump campaigned hard for his second term. As an anti-establishment politician, he had created his own constituency. He came from nowhere to first get his party nomination and then the presidency. Perhaps it was the pandemic that cost him the election, otherwise he had positioned himself well for a second term against the wishes of the establishment.

After taking over the presidency, Joe Biden has started a process of healing the nation. Strife serves no purpose, it stalls progress. Nations rise and fall together. The focus has now shifted on common good. ‘For the people legislation’ has started.

Trump escaped impeachment for the unprecedented attack on the US Congress on January 4 by supporters of his. The divisions are being bridged. By contrast, democracy in the land of the pure has been repeatedly attacked both by men in uniform and their civilian pseudo-political leadership. The wounds continue to bleed. There have been no attempts at healing. The ‘ Zia Dark Ages ‘ have been the deadliest which refuse to end. The divides that he created have become traps for the entire nation. Most civil institutions continue to be non-functional. The wounds of the nation have to be healed to move forward to end the era of strife (1977 to 2018). A ‘Truth and Reconciliation Commission’ may be needed.

To heal the wounds of the nation, an honest man on the top needs an able team to first understand the grim ground realities and then be able to improve them. A wounded nation can neither advance nor survive in the long run, so the healing process has to be started without ado.

The nation has come under attack several times. I remember the first speech of Zulfiqar Ali Bhutto (ZAB) when he took over the truncated Pakistan. He said, “I have come over to pick up the pieces of what remains of Pakistan”. A lot has been written about the crimes of the establishment of its times that resulted in the break-up of the Quaid-e-Azam’s country. The democratic era that followed (1971 to 1977) did heal some of the wounds. The unanimously agreed Constitution of 1973 was a gift of this era. The republic was moving in the right direction till it was hit by the Zia onslaught of 5 July 1977. Since then the decline has continued unabated. Education, health, transport, every vital sector has deteriorated beyond repair. The political leadership that was imposed on the nation, continues to suck the blood of the impoverished masses.

I clearly remember my first class at the prestigious Government College Lahore in the year 1969. There were students from all corners of the country who came from small village schools. Their commitment to academics was exemplary. Except spoken English, they had command over all subjects. Merit prevailed, most of them then landed in engineering and medical colleges to serve the nation with their professional knowledge. There were a few rogues who never attended classes, sat in the fruit shop and cafeteria all day. One of them was Nawaz Sharif who managed to get admission on a wrestling seat. I never saw him in a clasroom or examination hall. His interest was to wrestle in the nearby Akhara (wrestling ring) of the famous Bholu Brothers. He even ended up getting married into that family.

After finishing my Engineering programme, I proceeded abroad for higher education. On my return, I found out that Mian Sharif had succeeded in promoting his eldest son first as Chief Minister of Punjab and then as Prime Minister. In one of the meetings of THE Chand Bagh School, I had the opportunity of meeting Lt. Gen (retd) Ghulam Jilani Khan who as Governor had shortlisted Nawaz Sharif for the post of CM of the province. I asked him, if Nawaz could write a paragraph in any language, read a page of text and understand it, speak extempore for a minute on any topic? The answer was in the negative, but he did mention about his special negotiating skills (mukmuka). It is this skill that has brought us to the brink with the collapse of institutions.

In his second tenure as PM, Mian Sahib not only attacked the Supreme Court of Pakistan, he also managed to pass a bill in the National Assembly declaring himself Amir-ul-Momineen (Khalifa) of Pakistan. It was due to the efforts of progressive People’s Party Senators like Aitzaz Ahsan and Raza Rabbani that the move was blocked and the country was saved. The interim constitution of 1972 in Article 216 had legislated the forming of Administrative Accountability Courts which were then toned down in Article 212 of the 1973 permanent version. In 1979 the entire Article was removed from the Constitution. Executive abuses continue unabated. Half of civil litigation is because of the administrative malfunction in the country. Administrative accountability is the need of the hour for which Article 212 has to be restored. I am sure it will bring the much needed relief to the public.

In the Constitution of the Islamic Republic of Pakistan there are about 20 articles that cover human rights, each one of them is being violated, including Article 25A under which the right to education has been guaranteed. The recent Senate elections clearly indicate the vested interests that operate in our legislative framework. The party in power desires transparent voting while the opposition is opposing it.

Perhaps for the first time real information gathered by the agencies is being used to counter the crime of ‘horse trading’ instead of being filed in dossiers to be used at appropriate time. This election may prove to be a major milestone in the clean-up of the system. If money prevails it will further cripple the democratic order. The country needs credible political leadership to end the ‘Zia Dark Ages’ that continues to derail democracy in our times.

To heal the wounds of the nation, an honest man on the top needs an able team to first understand the grim ground realities and then be able to improve them. A wounded nation can neither advance nor survive in the long run, so the healing process has to be started without ado.