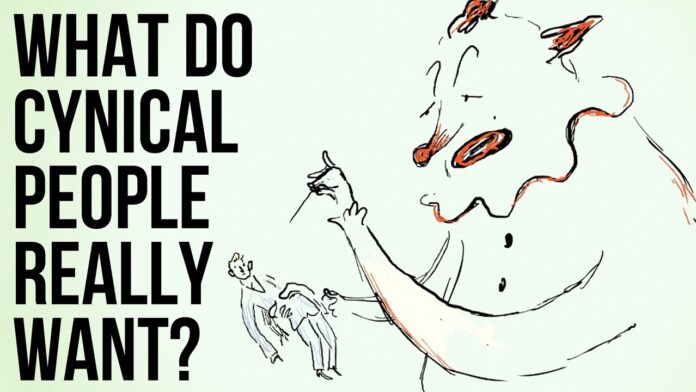 The sight of children with their poker faces lost in a trackless jungle of pain, women with reptile eyes and unkempt hair, and disabled and disadvantaged old people begging throughout the day and the night across Pakistan’s streets is a grim and constant reminder of the millions who live in abject poverty.

Begging is one of the most ancient pandemics in the world. Pakistan is fraught with beggars of all shapes and ages. From a child barely able to talk and walk to a young educated adult to an old disabled person, and from a needy to an expert to an appointed professional, many people are seen to be buried in the curse of begging. Beggars are found on every street, main road, roundabout, pavement, and in front of mosques and shrines, and main roads asking for money. In some cases, beggary is tolerated due to religious reasons. People give alms to beggars to earn “sawab” but they forget that the beggars are professionals who earn their living by begging.

In our part of the world, the beggary mafia has turned into a form of ‘organized crime’. The organizers have criminal intentions to maximize profit for themselves by forcing people, mostly children, to beg. There is a hand supporting every palm soliciting alms. Children are kidnapped, transformed and traded between different begging gangs. The gang leaders exploit people by preying on their economic and financial vulnerabilities.

The social evil of beggary is destabilising and demoralising our nation and giving birth to uncertainty and insecurity. While poverty is real, begging is quite often carried out in organized plans and gangs. Groups and gangs use advanced technologies such as smartphones, emails, and modern transportation systems to plan and implement their mafia goals. For example, smartphones are used not only to beg, but also to trace the location of the beggar, to inform beggars about law enforcement activities and warning them when “anti-begging squads” are near. Motorbikes are used to help the member beggars disappear from the signs of danger.

The beggar children are mostly those who were first abducted by the mafia, and then given a hideous appearance or disability. The street beggars do not keep the money for themselves. For every street, every intersection, every shrine, every public park, there exists a mafia that employs children and sometimes adults to work for them. There is a huge influx of the institutionalised beggar mafia to our land and it is the responsibility of people at the helm to take action and find solutions in an appropriate and humane manner.

The dilemma of begging is often presented to us as a morally paradoxical choice between competing values. It questions the public concern for clean city-spaces against the indicative presence of beggars. However, even the slightest association with the mafia issue reveals such collocation to be an attempt at enshrouding the main problem: anti-begging laws seek to take away its poorest people’s basic human right of freedom of expression and speech.

A big proportion of Pakistan’s population is below the poverty line. Begging has become an occupation in today’s world. The beggars masquerade or use different guises as their emotional tools. Fake blind people, the fake disabled and the fake dumb can be seen in every nook and cranny of our country. Beggars deliberately mutilate and disfigure themselves to get more money and sympathy from people. Orphaned and under-privileged children are at the highest risk of exploitation and slavery. The sad reality is that the begging children are even unaware of what they are being forced to do. Beggars working under the protection of different mafias are also expected to be involved in crimes such as robbery, drug trafficking, kidnapping and sometimes prostitution as well.

The existence and addition of the beggar mafia in Pakistan is a clear reflection of state failure due to the prevailing political, social, and economic conditions. Based on current data, the beggar mafia is likely to grow and flourish; criminal begging groups are becoming more complex, as they network and collaborate with other illegal organizations, and incorporate other planned criminal activities into their agencies.

There should be an immediate halt to population growth first of all. Secondly, the government and non-governmental organisations should establish factories and training institutes at different places to put all the people involved in the beggar mafia to work. Moreover, for physically deformed beggars, there should be special institutions and production centers where they can work and earn respectively.

Beggars have existed in human society even before the dawn of history. Not only anti-beggary units, but we all are equally responsible for cleansing our society from this mafia. There is no law to counter this begging business and the social evils that it carries with it. Every now and then as your car stops at the traffic signal a hand knocks on the window asking for money. This puts one in a dilemma, should I give him or not? Giving to a beggar is an impulsive action, something that makes you feel good. But instead of giving money to beggars we can fulfill their needs.