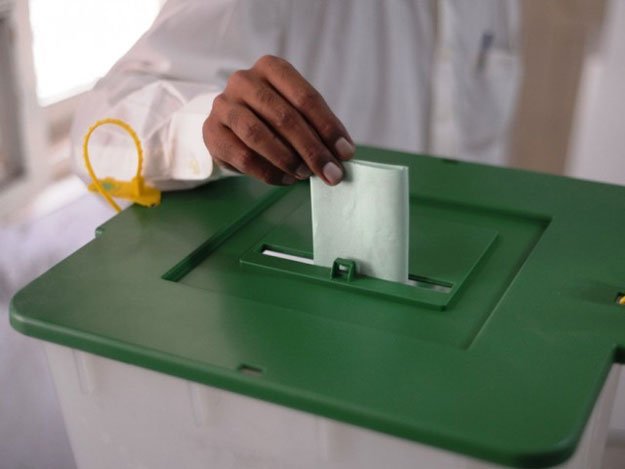 Sadia Abbasi of the Pakistan Muslim League-Nawaz (PML-N) and Dr Zarqa of the ruling Pakistan Tehreek-e-Insaf (PTI) have won the women’s seats n Punjab for the Senate elections unopposed, it emerged on Wednesday.

After the withdrawal of PML-N’s Saira Afzal Tarar, there was no third candidate to contest the two women’s seats.

In this regard, Saud Majeed of PML-N withdrew his nomination papers for the technocrat seat which automatically paved the way for Tarar and Zafar to win the seats.

Furthermore, the Election Commission of Pakistan (ECP) issued the revised list of eight candidates from Sindh after announcing decisions on appeals filed against the nomination of candidates for the elections to the Senate.

The list includes three candidates of the Pakistan People’s Party (PPP) and the PTI each as well as one candidate of the Tehreek-e-Labbaik Pakistan (TLP) and the Muttahida Qaumi Movement-Pakistan (MQM-P).

Farooq H Naek, Shahadat Awan and Karim Khawaja are the revised candidates from the PPP, while the PTI’s candidates are Hunaid Lakhani, Samar Ali Khan and Hasan Bakhshi.

Shahab Imam of the MQM-P and Yash Ullah Khan of the TLP are also mentioned on the revised list of candidates from Sindh.

There are a total of 342 lawmakers in the National Assembly and 728 in the provincial assemblies combined, as per the ECP. All of them are entitled to vote in the upcoming Senate elections.