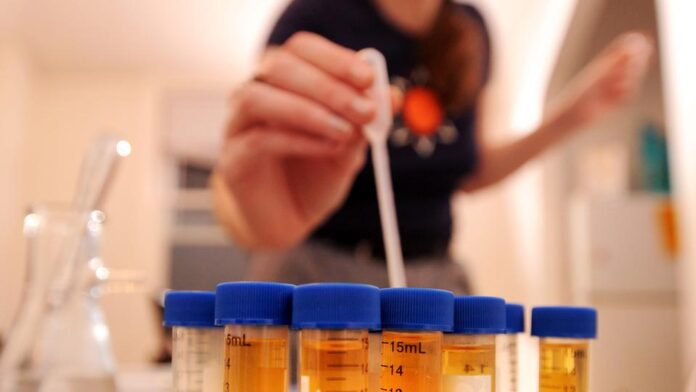 The virus of rape has turned itself into an epidemic.  This can be observed from the available statistics. There are at least 11 rape cases reported in Pakistan every day, with over 22,000 rape cases reported to police across the country in the last six years, according to available statistics. However, only 77 accused have been convicted, which comprise 0.3% of the total figure. And if one resides amongst middle-class communities, one would be sure that the figures of reported cases are the only tip of the iceberg.

As much as the rape is reprehensible, deplorable, and despicable as an offence, it often proves a denigration for the victim and her family. And the utmost recourse for the victim’s family is to not report it since they do not believe that the system could provide justice to them. They believe this since the system follows archaic laws, entangles the victim and her family in anachronistic procedural laws, and requires a lot of money to fetch justice, in payments to police, lawyers, and others.

Therefore, it is high time that investigating agencies must correct their course, mend their ways, and learn the methods of collection, preservation, and use of DNA profiling in the administration of justice, especially in rape cases, to diminish the aftermath of this abhorrent epidemic

Scientifically speaking, the deoxyribonucleic acid known as DNA is a molecule carrying genetic instructions for the development, functioning, growth, and reproduction of all known organisms. it is the hereditary material in humans and almost all other organisms. Every living organism on earth has a unique DNA pattern. This pattern now is used in forensic science to identify culprits. This method is known as DNA profiling or DNA fingerprinting.

DNA profiling (also called DNA fingerprinting) is the process of determining an individual’s DNA characteristics. It is a forensic science technique that is being used in criminal investigations by comparing suspects’ DNA profiles and by linking them with other available pieces of evidence to reach their involvement in the alleged crime.

In the criminal administration of justice in Pakistan, the DNA has yet not been given substantial evidentiary value. In this regards, the foremost important case to mention is Salman Akram Raja v Government of Punjab, wherein the Supreme Court of Pakistan attempted to remedy the lack of utilization of DNA evidence, and ordered that DNA tests must be conducted in all rape cases, and the samples must be preserved. This was a suo moto case in response to attempted suicide by a minor victim of rape on her failure to get her complaint registered. The Court observed that “DNA provides a mean of identifying perpetrators with a high degree of confidence”… “by using DNA technology the courts would be in a better position to reach at a conclusion whereby the real culprit would be convicted, potential suspects would be excluded and wrongfully involved accused would be exonerated”.

Due to the lackadaisical and unempathetic behaviour of the legislature, required amendments could not be passed through the legislation in due time. Therefore, the courts too could not help much in giving DNA profiling its true evidentiary value. Thus, in Azeem khan Vs Mujahid Khan the Supreme Court has had to observe that DNA alone is not sufficient to award capital punishment. And since the respective provision of Criminal Procedure Code, 1898, Section 510, does not consider the DNA test report as an admissible piece of evidence, therefore, the court could not base it to uphold the capital sentence.

But now, in a very recent revolutionary judgment in the case of Ali Haider @ Pappu Vs Jameel Hussain, etc the august Supreme Court has given the status of DNA test report as per se admissible. While referring to Article 164 QSO, 1984 (Evidence law), section 510 CrPC (Procedural law), and section 9 of PFSA, Act of 2007, the court held that “DNA Test Report prepared by an expert of the PFSA is per se admissible”.

To conclude, the court rightly held that “DNA evidence is considered as a gold standard to establish the identity of an accused. It is one of the strongest corroborative pieces of evidence. The usefulness of DNA analysis, however, depends mostly on the skill, ability and integrity shown by the investigating officers, who are the first to arrive at the scene of the crime. Unless the evidence is properly documented, collected, packaged and preserved, it will not meet the legal and scientific requirements for admissibility into a court of law”.

Therefore, it is high time that investigating agencies must correct their course, mend their ways, and learn the methods of collection, preservation, and use of DNA profiling in the administration of justice, especially in rape cases, to diminish the aftermath of this abhorrent epidemic.