One injured as Haq’s car rams into concrete blocks 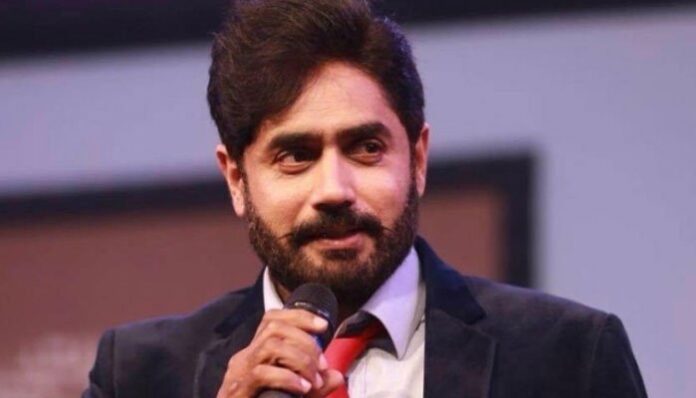 According to rescue officials, the singer-turned-politician, his nephew, and other family members were in the car when the accident took place.

“The accident took place due to dense fog,” a traffic police official said. “The driver didn’t see the concrete blocks placed to divide the road.”

The injured was immediately rushed to the hospital where he was declared out of danger.

Following the accident, Haq and his family while refusing to talk to the reporters left the site immediately.