In total, 29 lawyers have been issued contempt of court notices so far for storming the IHC building and torturing police officials, staff and journalists 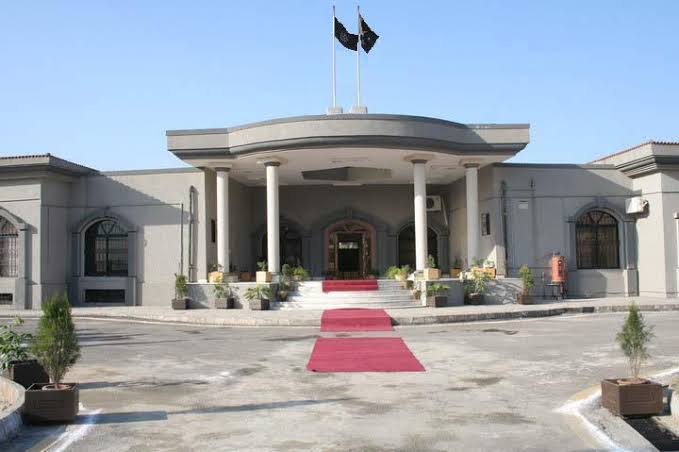 ISLAMABAD: Contempt of court notices were sent to 12 more lawyers on Wednesday by the Islamabad High Court (IHC) after they barged into the court premises and vandalised it two days earlier.
In total, 29 lawyers have been issued contempt of court notices so far for storming the IHC building and torturing police officials, staff and journalists.
On Monday, lawyers in Islamabad violently protested the demolition of their chambers by the Capital Development Authority (CDA) at the Islamabad judicial complex.
A mob of lawyers smashed windows in the chief justice block, chanting slogans outside the IHC Chief Justice’s office.
The CDA had on Sunday night demolished illegal chambers set up by lawyers in the premises of the district and sessions court in Islamabad. A case was later registered against the lawyers and raids were conducted to arrest the lawyers named in the FIR.
The FIR was registered against 300 lawyers, but 22 lawyers were named in the FIR under terrorism provisions. The spokesperson said some lawyers attacked the chief justice’s block and vandalised it and contempt of court proceedings have been initiated against them.
The IHC stated that it had sent a reference to the Islamabad Bar Council to suspend the licenses of the lawyers who were involved in the protest. The spokesperson also clarified that the IHC and district courts carried out their regular work, refuting media reports that the IHC and district courts had been closed indefinitely.
It was clarified that the Islamabad Bar Council (IBA), Islamabad High Court Bar Association and District Bar Association had announced a strike and to avoid inconvenience to the general public and lawyers, the cause lists were cancelled for only one day.
On Tuesday, 70 legal practitioners issued a statement under their signatures condemning the vandalism at the offices of IHC CJ block. They said that the attack on the court building was actually an attack on the base of legal profession and demanded the Islamabad Bar Council take strict action against those involved in hooliganism.

ISLAMABAD: The Islamabad police have decided to launch crackdown against kite flyers and sellers and to check this practice through monitoring in various areas. Following...
Read more
ISLAMABAD

ISLAMABAD: The Supreme Court (SC) on Wednesday set aside a decision of the Election Commission of Pakistan (ECP) that sought to refer fake degree...
Read more
- Advertisment -