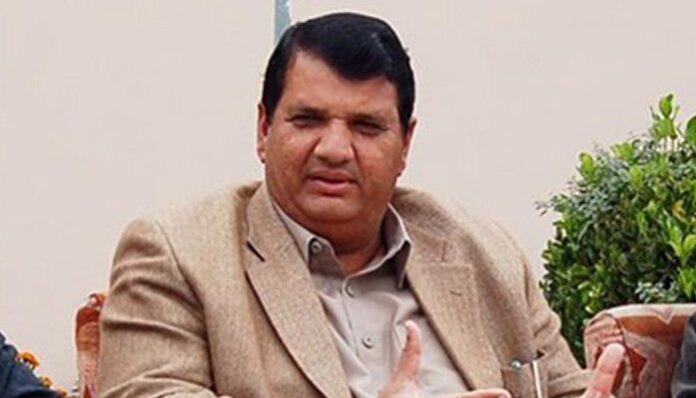 His lawyer, Barrister Mudassir Amir, told the court that Muqam is currently residing in Dubai for medical treatment.

He said that Muqam’s medical reports are provided with the request for exemption from appearance in the hearing.

Subsequently, Justice Anwar said that the court was granting exemption just to facilitate the process. He directed the politician to appear in the next hearing on March 2.

In April 2018, the Natio­nal Accountability Bureau (NAB) initiated investigations against Muqam for the accumulation of wealth beyond his known sources of income.

In an application against him, Pakistan Tehreek-e-Insaf (PTI) local leadership claimed that Muqam had managed to embezzle millions of rupees every year during the last 10 years while overseeing the construction of the Swat-Bisham road.

The application claimed that instead of working to develop the deprived district, the provincial PML-N president had made mansions for himself in every city of the country.