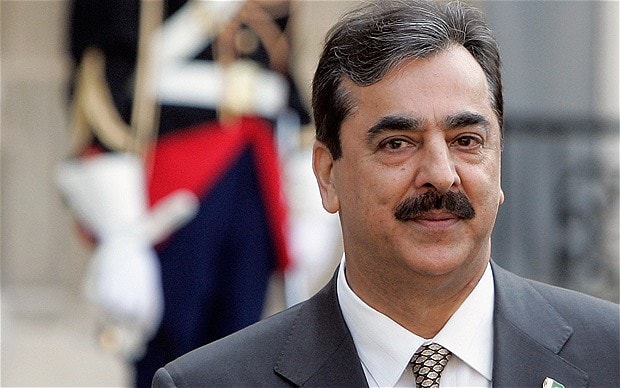 ISLAMABAD: Former prime minister and Pakistan People’s Party (PPP) leader Yousaf Raza Gillani on Wednesday insisted the anti-government drive of Pakistan Democratic Movement (PDM) is far from over and en masse resignations from the legislative assemblies are the “final option”.

Speaking to media in Islamabad following the hearing in Trade Development Authority of Pakistan (TDAP) corruption case, Gillani took a cue from his party’s position on the matter and said there is no use of tendering resignations at this stage when the Senate elections are less than a month away.

The member parties of PDM take decisions [on all the issues] unanimously, he said.

Gillani further said: “The incumbent government’s [members] had also resigned when it [PTI] was in opposition but then National Assembly speaker [Ayaz Sadiq] did not accept their resignations.”

PPP is an expert in forming coalition governments, he said.

The case relates to the approval and disbursement of fraudulent trade subsidies worth billions of rupees to several fake companies through fictitious claims and backdated cheques during the PPP government’s third tenure between 2008 and 2013.