An additional district and sessions judge had ordered police to book the legislator under Section 154 of CrPC. 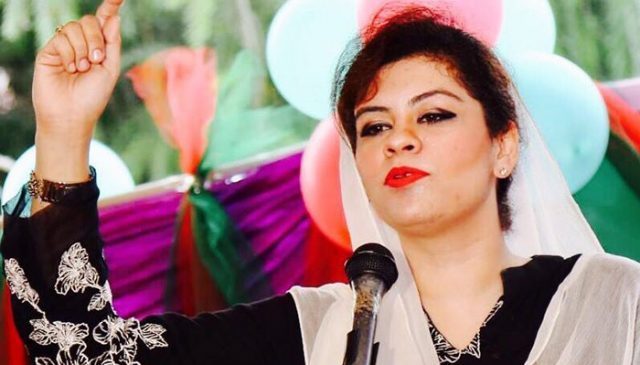 IHC chief justice Athar Minallah summoned the station house office (SHO), Shalimar police station and ordered him not to register the case against the legislator.

In September, a claim was filed against Shauzab. The petitioner, Abdur Rehman, said on September 23, he was standing on the lawn of his house, when Shauzab along with her driver and guard trespassed, jumped into the crossing fence in between their houses and grabbed his wife by the throat, punched her, and inflicted a beating on her.

She also snatched her mobile phone, he said, adding he had approached the police but they refused to register a complaint.