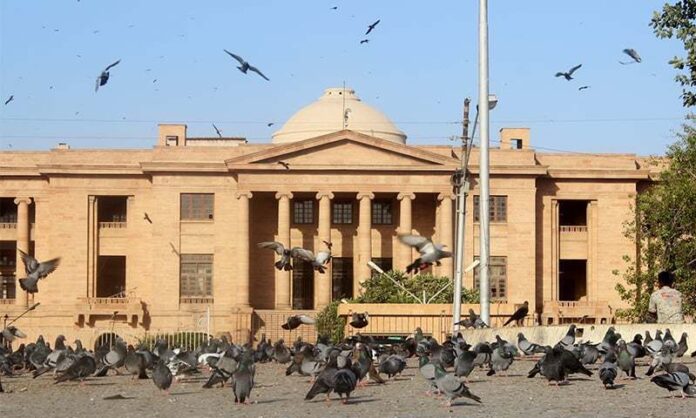 KARACHI: The Sindh High Court (SHC) on Monday summoned the Sindh local government secretary in a case pertaining to the unavailability of the rabies vaccination and neutering of stray dogs.

Hearing a petition related to the increasing number of dog-bite cases in Sindh, the high court summoned Najam Ahmed Shah and ordered him to inform the court after the procurement of the vaccine.

Shah was also directed to submit a detailed report on progress made so far on the legislation related to neutering of stray dogs in the province.

The hearing of the case was later adjourned until January 28.

In October, the high court directed the local government secretary to submit till November 11 an action plan about proper implementation of the rabies control programme.

In a previous hearing, Shah submitted that on the directives of the bench, a helpline “Stray Dogs Complaint Centre” was functioning and numerous complaints had also been lodged and acted upon while a task force had also been in place and functioning.

All district municipal corporations (DMCs) and cantonment boards said they were performing their duties and would continue the same in accordance with the law regarding detention and control of stray dogs in their respective jurisdictions.