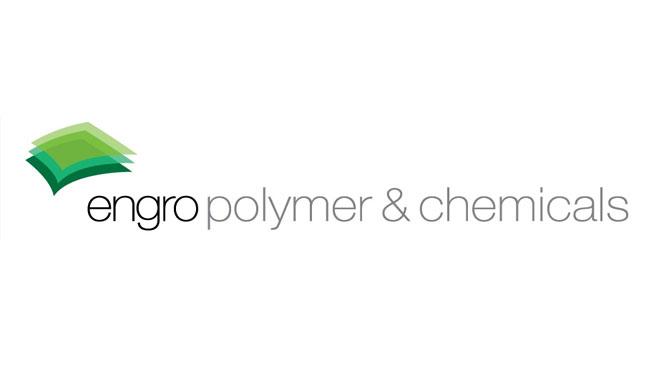 LAHORE: Engro Polymer & Chemicals Limited has successfully undertaken the Initial Public Offering of its Preference Shares. The public subscription was held successfully on December 17 and 18.

The listing of the said shares will take place on December 31, 2020.

Engro Polymers & Chemicals Limited intends to utilise these funds for the expansion of the Company’s PVC resin capacity and for debottlenecking of VCM plant. The total cost of the expansion was approximately Rs7.6bn, out of which Rs5.4bn was funded through the issuance of ordinary shares by way of Right Offer in 2018 and the remaining cost was funded through debt in a debt to equity ratio of 30:70.

However, due to the onset of the Covid-19 pandemic and the ensuing lockdown, the target completion of the project was delayed and the estimated completion date had to be revised to 1QFY21 from the earlier set date of 3QFY20.

This delay resulted in the cost increase of the expansion project to Rs11.95 billion instead of the earlier announced cost of Rs7.6bn. The cost increase in the interim period was attributable to factors such as Rupee devaluation, project-related changes & adjustments, cost escalation due to the pandemic and contingencies.

Speaking about the IPO of Preference Shares of Engro Polymer & Chemicals Limited, MD & CEO, Pakistan Stock Exchange, Farrukh H. Khan, said, “We are very pleased that Engro Polymer & Chemicals Limited, a PSX listed Company, has gone ahead with the successful IPO of its Preference Shares. This will add to the shareholder value of the Company and has brought a new investment instrument for investors and portfolio managers. PSX wishes the Company continuing success in completion of the project”.

Speaking about the listing of the preference shares, the CEO of Engro Polymer & Chemicals Limited, Jahangir Piracha, said, “With the successful listing of our third instrument on the PSX, we at Engro Polymer and Chemicals Limited (“EPCL”) are proud to be instrumental in deepening of Pakistan’s capital market. Timely closure of the Pre-IPO of our Preference Shares Issue and the immense oversubscription received in public offering reflects continued investor confidence in our business for which we are extremely grateful. I would like to congratulate the team at EPCL and Arif Habib Limited for pulling off this feat in what has undoubtedly been one of the most challenging years in recent memory – timely closure of this transaction is a testament to their unwavering commitment. Last, but not least, I’d like to thank the SECP and PSX for their support and guidance, without which the Preference Shares Issue would not have been possible”.

Arif Habib Limited CEO Shahid Ali Habib said, “I am delighted that Preference Shares of Engro Polymer & Chemicals Limited is getting listed at Pakistan Stock Exchange (PSX). It is a proud moment for us at Arif Habib Limited to have facilitated this journey for the company and that we were able to generate an excellent response for Preference Shares – the IPO has been oversubscribed 5.4x with broad-based participation from institutional, corporate and retail investors “.