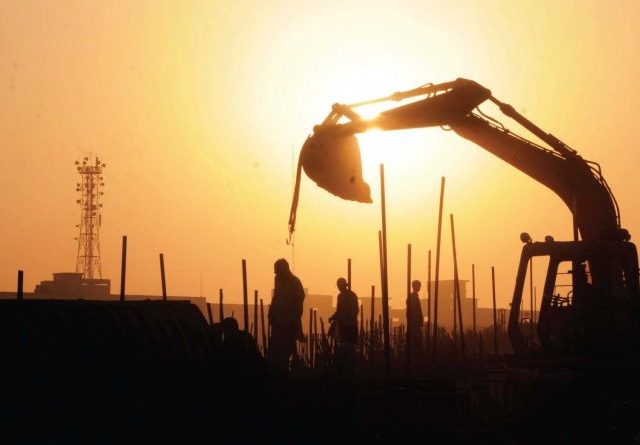 The meeting was held under the chairmanship of Shakeel Qadir Khan, Additional Chief Secretary P&D Department, via video link.

As per details, the forum considered 28 schemes pertaining to water, health, Auqaf, Hajj & minority affairs, elementary & secondary education, higher education, revenue board, roads, transport and energy & power sectors, of which three schemes were deferred due to inadequate designs and were returned to the respective department for rectification.

Celebrities back up Imran Khan at Azadi March

There are celebrities who post about things online and others who put their money with their mouth is and express their support in person....
Read more
HEADLINES

NA, not anyone else, to decide when to hold new polls: PM Shehbaz

ISLAMABAD: Prime Minister Shehbaz Sharif on Thursday declared that the National Assembly would decide the date for the next general elections. "I want to clarify to...
Read more
HEADLINES

LAHORE: As the Pakistan Tehreek-e-Insaf (PTI) 'Azadi March' looms, the Punjab Police launched a vigorous crackdown and made a series of arrests of key...
Read more
HEADLINES

Imran tells judiciary, ‘neutrals’ It is your trial

ISLAMABAD: The PML-N-led coalition government Monday held detailed talks to help deal with the PTI long march scheduled for May 25 and decided to...
Read more
- Advertisment -