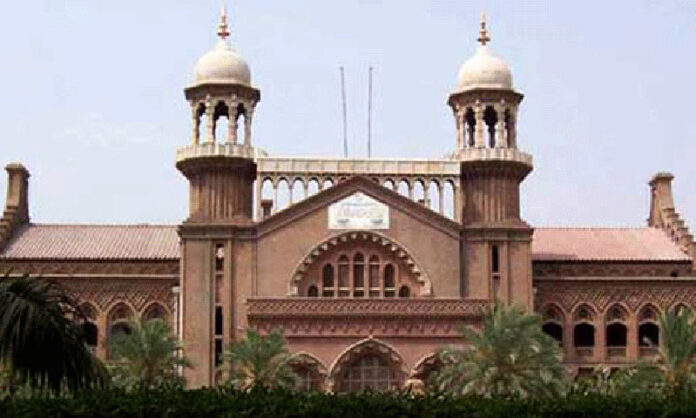 Being asked about the report, the deputy attorney general said he was informed that “the report has been presented before the federal cabinet”.

The chief justice remarked that the commission was formed on the directions of the court and in this regard the court enjoyed more entitlement.

He said the report should be automatically made public as per the law. “Report will be made public even if the whole cabinet opposes it,” he added.

During the hearing, Abu Bakar Khuda Bux, head of the inquiry commission, maintained that the Ministry of Energy did not have the complete record of petroleum data in the country.

Prime Minister Imran Khan Tuesday once again cautioned that Afghanistan could descend into civil war if all factions were not included in an inclusive...
Read more
HEADLINES

ISLAMABAD: Federal Minister for Information and Broadcasting Fawad Chaudhry said on Tuesday that hybrid war and fake news were interlinked and these were fake threats...
Read more
- Advertisment -