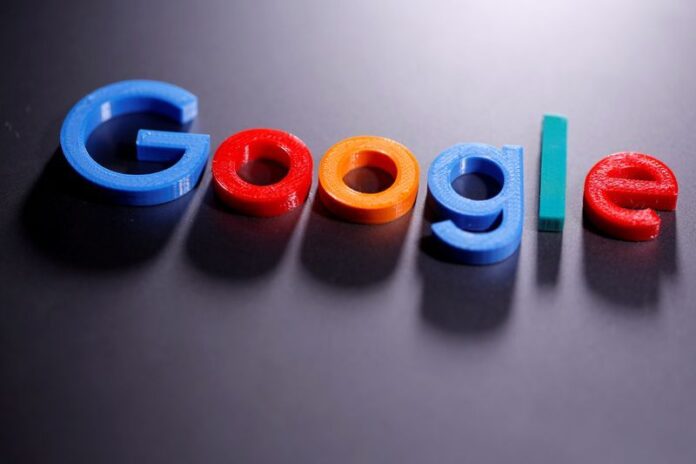 BRUSSELS: Big tech firms such as Google and Facebook will face fines of up to 6% of turnover if they do not do more to tackle illegal content and reveal more about advertising on their platforms under draft European Union rules.

The EU’s tough line, which is due to be announced next week, comes amid growing regulatory scrutiny worldwide of tech giants and their control of data and access to their platforms.

EU digital chief Thierry Breton, who has stressed that large companies should bear more responsibility, will present the draft rules known as the Digital Services Act (DSA) on Dec. 15.

The Commission document on the DSA seen by Reuters defines very large online platforms as those with more than 45 million users, equivalent to 10% of the EU population.

Additional obligations imposed on very large platforms are necessary to address public policy concerns and the systemic risks posed by their services, the document said.

The tech giants will have to do more to tackle illegal content such as hate speech and child sexual abuse material, misuse of their platforms that impinges on fundamental rights and intentional manipulation of platforms, such as using bots to influence elections and public health.

The companies will be required to publish details of their online advertisers and show the parameters used by their algorithms to suggest and rank information. Independent auditors will monitor compliance, with EU countries enforcing the rules.

Facebook declined to comment ahead of publication of the EU document. Google said it had nothing to add at this stage.

The draft rules could take a year or more to come into force as they have to take into account feedback from EU countries and the European Parliament, both of whom are expected to face intense lobbying.

January 20, 2021
KARACHI: A domestic help suspected of robbing multiple houses in Karachi’s Gizri and Sachal Goth neighbourhoods and murdering a woman escaped from police custody during...