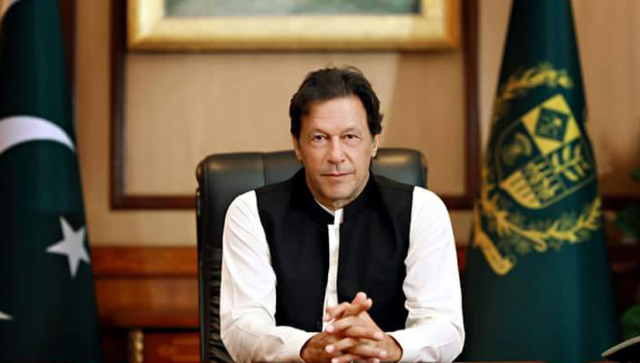 Prime Minister Imran Khan has said that the ex-mill price of sugar came down by Rs20 per kilogramme in 20 days due to the government’s effective intervention in the matter.

“Distribution of imported sugar at control rates & timely start of crushing season also ensured. I have asked provinces to ensure fair & swift cane payments are made to farmers,” he wrote on his official Twitter handle.

It may be noted that the sugar prices in the country have witnessed a decline in wholesale and retail markets.

In early November, the federal government had said that it would reduce sugar prices by Rs15-Rs20. Addressing a press conference related to the announcement, Federal Minister for Industries and Production Hammad Azhar had said that the government has procured over one hundred tonnes of imported sugar to meet the demand.