AMAN23: An antithesis to great power rivalry in the Indian Ocean Region 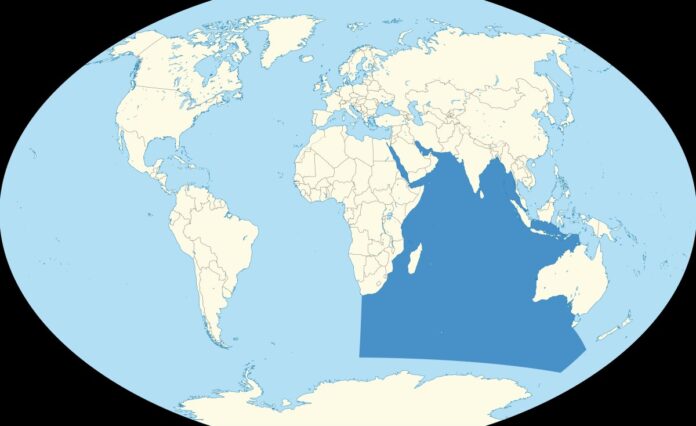 Exercise AMAN’s eighth series will take place in Karachi from February 10 to 14. “Together for Peace” is the exercise’s slogan, and AMAN, which means “Peace” in Urdu, symbolizes the significance of this cause and the shared determination of all participating nations and partners.

The exercise contains two separate phases. The first phase will take place in the harbour from February 10 to February 12, then the sea from February 13 to 14. In order to coordinate the modalities of sea exercises and exchange experiences on current maritime security concerns, a number of professional and social events will be held during the harbour phase. Exercises and an assessment of the global fleet are part of the sea phase, which demonstrates a unified front against piracy, maritime terrorism, and other pervasive illegal operations specifically in the Indian Ocean Region. Through such cooperative efforts, Exercise AMAN-23 greatly contributes to achieving the shared maritime nation’s aim for regional peace and prosperity.

The Indian Ocean Region (IOR), which stretches from the western coast of Australia and the northern Strait of Malacca to the western Mozambique Channel, is a geographical region that contains more than 30% of the world’s sea lines of communication (SLOCs). A vital maritime route connecting Asia, Africa, Europe, and the Americas is the southern Indian Ocean, which contains the Persian Gulf and the Arabian Sea. In addition, China’s naval might is directly impacted by the Strait of Malacca’s role as a naval choke point, and there has been a resurgence of interest in the sea lanes as a possible arena for competition and cooperation. IOR is a very secure region of Great Power competition that supports maritime trade, transports more than half of the world’s oil at sea, and has 23 of the top 100 container ports in the world.

The Straits of Hormuz, the Malacca Strait, and Bab el-Mandeb are three crucial choke points along the IOR, a crucial maritime path. Due to the enormous amounts of commerce that travel through them, these choke points are of utmost strategic importance in both the geographic and economic domains. Due to its intrinsic geographic significance, IOR has long been seen as the hinterland of great power competition and global geopolitics. Its supremacy was unavoidable for obvious reasons due to its geographic importance as well as its commercial and economic relevance.

IOR is a crucial geostrategic region that connects the Middle East’s energy-rich countries with Asia’s thriving economies. Due to the presence of conventional and nuclear ships from the main powers and nuclear-armed nations like Pakistan, China, and India, the Indian Ocean Region, which was previously considered a “neglected ocean” has now become the centre of political, strategic, and economic operations. Submarine-Launched Ballistic Missiles (SLBMs) and the deployment of fleet missile submarines are crucial for preserving the balance of power in the area and enabling second-strike capabilities.

The importance of the Indian Ocean in US strategy is demonstrated by the presence of the Fifth Fleet in Bahrain, the permanent bases at Diego Garcia and Djibouti, and the agreements for the use of base facilities with Oman, Saudi Arabia, Kenya, the Seychelles, and other countries. Moreover, a major foundational agreement between India and the USA was signed in October 2020 and is known as the Basic Exchange and Cooperation Agreement (BECA). The Logistics Exchange Memorandum of Agreement (LEMOA), signed in 2016, and the Communications Compatibility and Security Agreement (COMCASA), inked in 2018, are the other two military agreements that have been signed.

BECA makes it possible to give top-notch tools as well as real-time intelligence and information, enabling India to use US geospatial data to attack adversary targets with extreme precision. The USA and India are important participants in The Quad, a strategic alliance comprising the governments of India, Japan, Australia, and the USA. Its primary objective is to limit China’s strategic hegemony over the Indian Ocean, Eurasia, and the South China Sea.

The involvement of states from all over the world shows increased confidence in the exercise’s usefulness and appreciation for the Pakistan Navy’s efforts to encourage cooperation between regional and extra-regional warships in the face of various non-traditional security concerns.

In 2020, AUKUS was created as a result of Australia being ready to buy eight nuclear submarines from the USA and UK. That brings negative vibes to China. The USA, India, Israel, and the United Arab Emirates have formed a new bloc known as I2U2 (with “I” standing for India and Israel and “U” for the US and UAE). Among other areas of cooperation, Israel’s naval forces will be permitted to operate in the Indian Ocean. Israel is seen as a check on China and a move against the BRI/CPEC.

On the other hand, Chinese Navy ships patrol and engage in naval drills with states bordering the Indian Ocean, posing a danger to the USA and its allies. The Indian Ocean is now China’s main priority after the BRI/CPEC/CMEC (China-Myanmar Economic Corridor), in which China aims to invest US $1 trillion. To protect its SLOCs, China establishede its first military facility in Djibouti.

While keeping this great power rivalry in mind, it is necessary to come up with a more friendly and peaceful maritime environment in IOR to reduce the stress. In this regard, Pakistan, through the AMAN exercise, aims to promote peaceful regional cooperation for maintaining law and order specifically in IOR, enhancing interoperability, exchanging ideas, and demonstrating a shared commitment against terrorism and organized crime in the maritime realm.

The involvement of states from all over the world shows increased confidence in the exercise’s usefulness and appreciation for the Pakistan Navy’s efforts to encourage cooperation between regional and extra-regional warships in the face of various non-traditional security concerns. 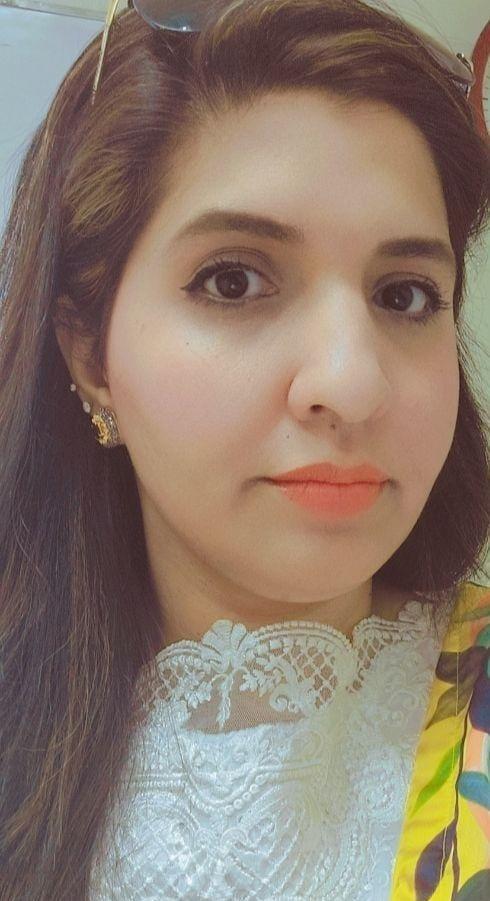 Gul Ayesha Bhatti
The writer can be reached at [email protected]

February 1, 2023
ISLAMABAD: National Accountability Bureau (NAB) Chairman Aftab Sultan on Wednesday stated that the menace of corruption was a major impediment in the socio-economic development...