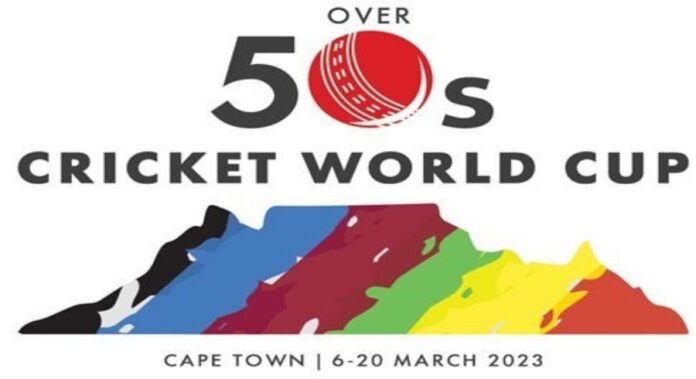 KARACHI: Pakistan Over 50s veteran cricket team was announced Monday for participation in the Over 50s World Cup to be held in Cape Town from March 5 to 20 next year.

The announcement was made by by Fawad Ijaz Khan, Chairman Pakistan Veterans Cricket Association.

Players above 50 years of age will be playing in this World Cup. Each team will play six group matches and the top two teams in each group will go into the semifinals of the tournament. The opening and closing ceremonies will be held on March 5 and 20 respectively.

The Group matches will start from March 6. The final match will be played at the iconic Test venue, The Wanderers Stadium on March 19, 2023.

Pakistani squad consists of 7 Batsmen, 7 Bowlers, 3 All-rounders and a Wicket keeper. Former Test Player Zahoor Elahi will be the Captain, Jaffer Qureshi Vice Captain and Dr. Asjad Ali will be the Manager of the Team.